Berlin: – Three scientists from Molnár-Institute for Applied Chromatography have contributed to a newly-published research study that demonstrates how various liquid chromatography dependencies can be modelled simultaneously in silico using the institute’s DryLab®4 software platform for significant robustness and productivity gains.

Against a background of increasing sample complexity and safety expectations leading to higher regulatory demands, the team set out to investigate the impact of mobile phase influences as important factors of selectivity tuning in method development in liquid chromatography. Their goal was to develop a method that would mitigate mobile-phase-related robustness issues throughout the method lifecycle.

To discover and understand these effects, they tried a new module of chromatographic modeling software DryLab®4 (ver. 4.3.4. beta) along with a special experimental design (DoE) that would allow simultaneous optimization of eluent-dependent parameters, such as gradient time (tG), ternary eluent composition (tC) and pH, requiring 18 input experiments tG-pH-tc (2 × 3 × 3 = 18).

The model’s creation, based on a UPLC system of Waters and narrow bore column (50 × 2.1 mm), allowed the entire experimental work to be finished in under three hours. To demonstrate the applicability of this new design, amlodipine and its related pharmacopoeia impurities (A–H) were subjected to be used in a case study.

Predicted vs. Experimental (or Verification) runs showed excellent agreement, average retention time deviations were typically around one second. Modelled robustness testing was also performed, elucidating all important mobile phase and instrument parameters that could influence a method’s lifetime performance. Furthermore, as the in silico robustness testing is the least time consuming part of the method development process, the researchers found it could be used extensively to evaluate robustness even at the very early part in stage 1 of the Method Life Cycle (MLC).

“The novelty of the work was providing a scientific way to visualize these dependencies in a highly variable multifactorial design space. In addition, compiling all possible combinations of solvent- (tC, pH), and instrument-dependent (tG, flow rate, start[B%], end[B%]) factors, specified with their tolerance limits, modeling allowed an integrated early-stage multi-parameter robustness characterization,” the study concludes.

“This, in the light of scarcity of relevant regulation guidelines, can effectively support the analyst to design methods with long-term separation quality, already at the development phase,” the authors add.

“For the last, this real life-related case study was a perfect example on how to implement an early stage robustness, with a particular interest in solvent effects on selectivity. This we believe, can contribute to a better control strategy of mobile phase, and from instrument dependent chromatographic parameters. This can safeguard methods, regarding expected performance across all stages of the lifecycle,” the study finds.

The Molnár-Institute is a registered vendor to the US FDA, CDC and many other regulatory bodies. DryLab® has pioneered AQbD long before regulatory agencies across the world encouraged such submissions. Widely implemented by thought leaders, the software contributes substantially to the paradigm shift towards a science and risk driven perspective on HPLC Quality Control and Assurance. 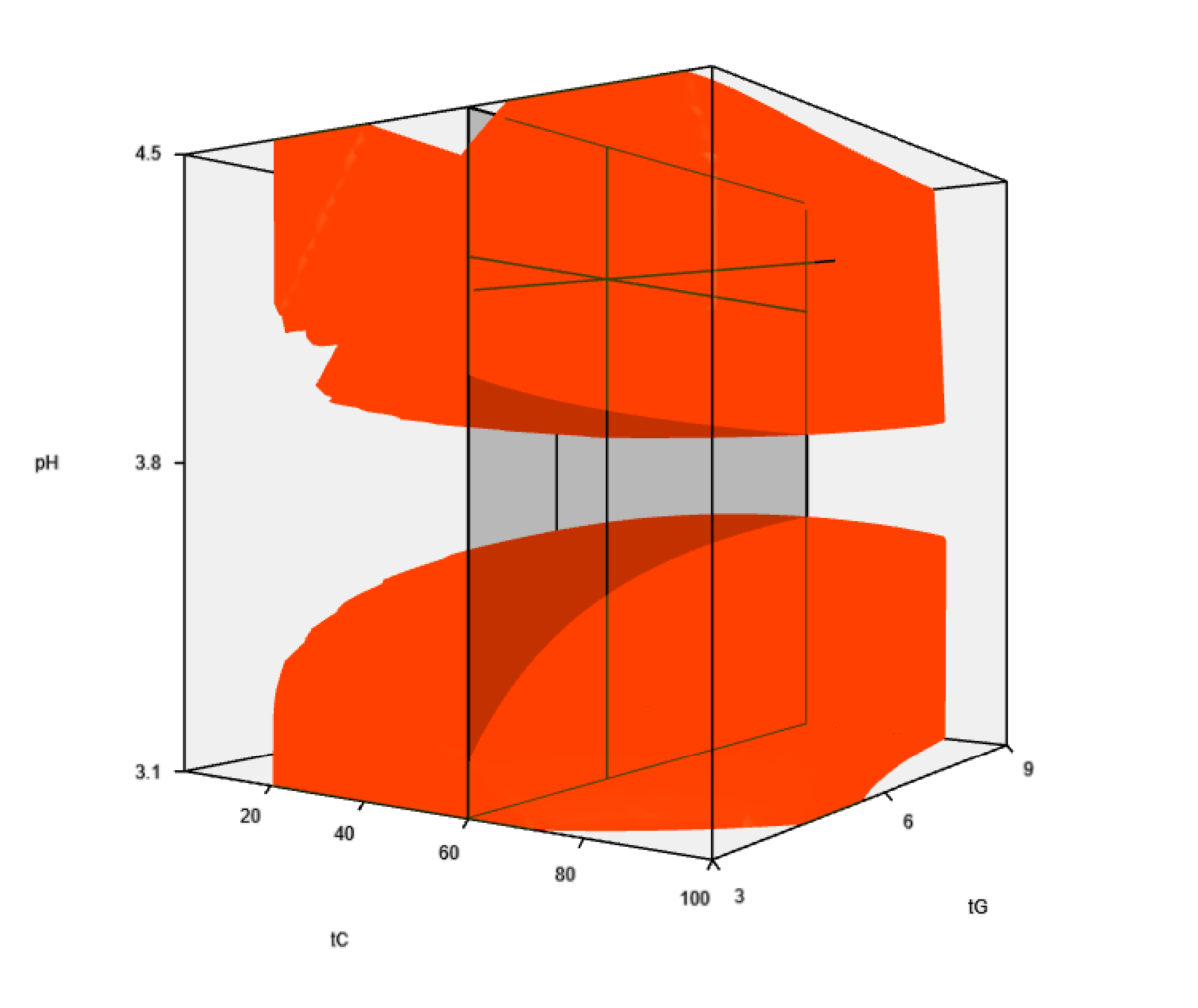