The case studies were generated in VALIDOGEN’s laboratories to show how expression of different VHH single domain antibody formats in Pichia pastoris could variously be boosted through application of different components of the company´s UNLOCK PICHIA toolbox.

The exercise also aimed to show, among others, the benefits of applying a higher number of PAOX1 promoter variants from the toolbox in a ‘pool approach’ which typically leads to a significant productivity boost, at the same time enabling more rapid generation and identification of high-level production strains.

The targeted application of VALIDOGEN’s full toolbox by identification of optimum combinations with other elements such as strain background, helper factors, secretion signals or production regimes further boosts productivity.

The first case study focused on bi-modular VHH yield optimization through application of a higher number of UNLOCK PICHIA promoter variants, analyzing 90 transformants in an initial small screening to reach 7g/L of culture supernatant in both methanol-free and methanol-induced production. 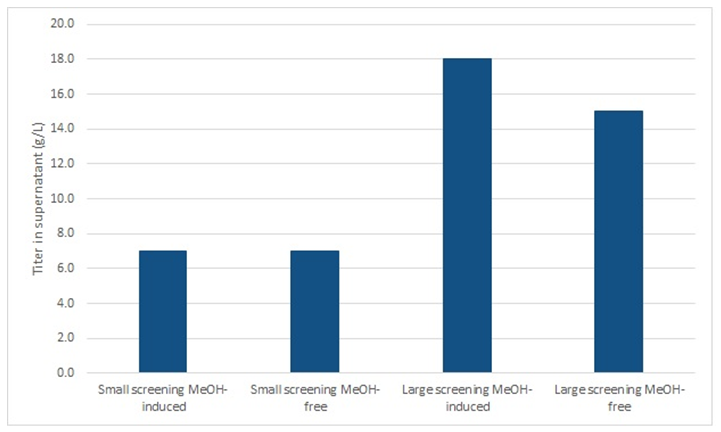 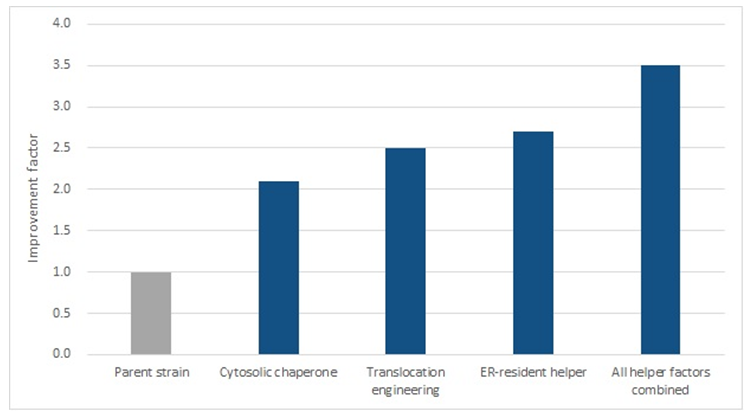 The third case study reviewed single VHH yield optimization through increasing the number of promoter variants combined with the application of HFs followed by process optimization for methanol-free production.

After ARMs-free cloning (antibiotic-resistance marker-free), the feasibility study used 90 transformants to achieve 0.8 g/L in a small screening and helper factor screening (on top of best clone from feasibility study) to increase yield to 1.3 g/L. 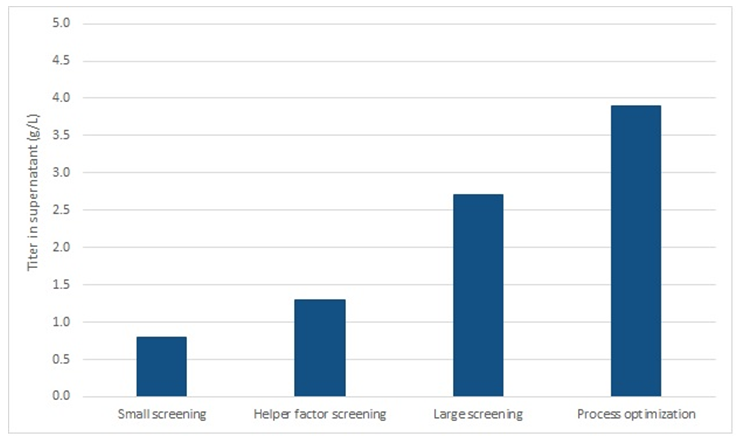 While use of a standard secretion signal achieved 8 g/L, use of the novel UNLOCK PICHIA secretion signal under same conditions achieved more than double the yield at 16.5 g/L, in both cases in only a small screening with 90 transformants. 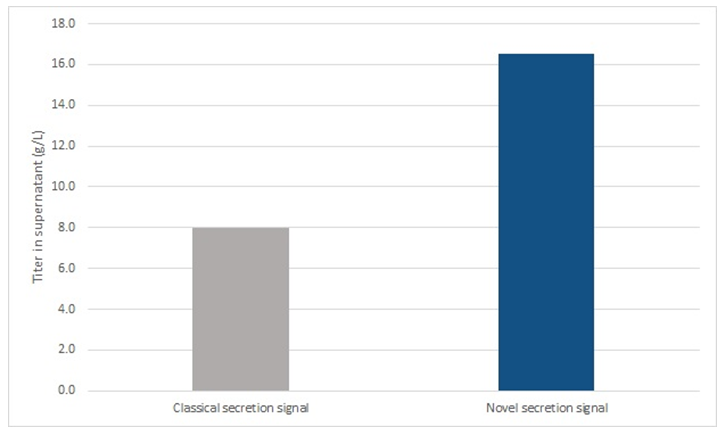 In small screening, using 44 transformants, use of the novel UNLOCK PICHIA platform strain achieved 3.0 g/L compared with 1.8 g/L for a “standard“ strain in methanol-induced cultivation.

In methanol-free cultivation, using the UNLOCK PICHIA platform strain achieved an even larger proportional increase at 1.8 g/L versus a “standard“ strain at 1.0 g/L.

The power of diversity

The case studies demonstrate how VALIDOGEN is able to apply the UNLOCK PICHIA toolbox elements to generate a large number of different genetic constellations in thousands of strains for fine-tuning of expression, proving the power of Pichia pastoris for successful production of fully active, high quality proteins.

Following specifically optimized protocols, thousands of clones can be screened in minimum time with the most promising clones reliably identified at microscale. Screening results are transferable into bioreactors, rendering obsolete those laborious intermediate steps that have been conventionally used for clone comparison.

The case studies confirm the advantages of UNLOCK PICHIA as a very broad range Pichia-based platform incorporating numerous expression tools and different strategies for the enhancement of production yields and product quality.

Headquartered in Raaba-Grambach, near Graz, Austria, VALIDOGEN is a private company and independent subsidiary of the KonValue Group. 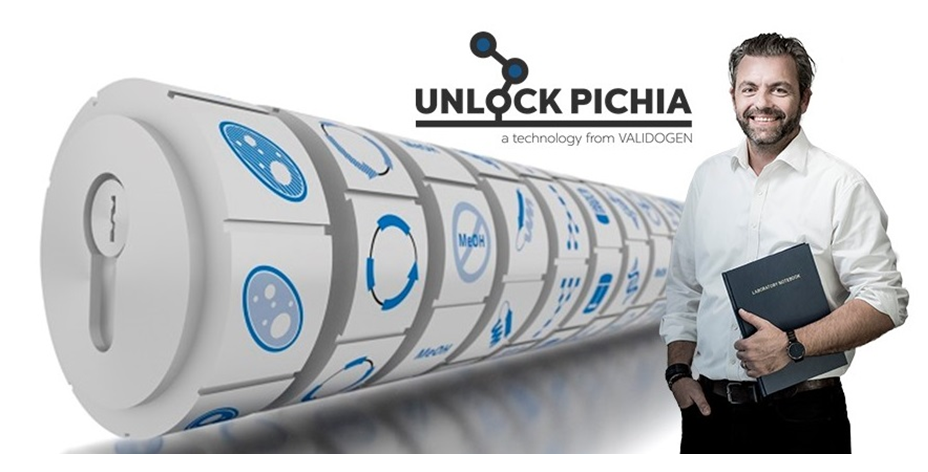