Zuchwil, Switzerland: Charles Ischi AG – Testing Technology has issued new recommendations on one of the most debated topics in the tablet testing arena: which method is superior for assessing tablet hardness and tablet breaking force, constant speed or constant force?

Tablet breaking force testing is essential to ensure tablets are sufficiently robust to survive all manufacturing, shipping and handling processes and has a big influence on the disintegration / dissolution time for release of the active ingredient.

Tablet testers use constant speed or constant force measurement to assess tablet breaking force. Some testers offer a choice of both methods. However a surprising proportion of users do not appreciate the essential differences between the two methods and why they return such disparate results.

Both constant force and constant speed tests are recognized under compliance guidelines and international pharmacopeia such as USP <1217> as valid hardness testing methods. However, the different measurement results obtained from the two methods can lead to some confusion.

But variations are also found within the constant speed method. There are usually caused by significant differences in speed applied during the test.

Some testers move at high speed of 1.0-3.5mm per second along the jaw’s travel from rest to tablet surface in a repeated ‘hammering’ movement into the tablet and cause a high impact breakage of the sample, resulting in higher values and more variation. Testers supplied by Charles Ischi are set to an ideal minimum speed of 0.35mm by default, providing a consistent and accurate tablet breaking force test.

There are many different reasons (dependent and independent from the tester) for seeing variations in testing results. The choice of the right measurement mode is one important step for reliable results.

From its headquarters in Zuchwil, in the central Swiss canton of Solothurn in the heart of Europe, the company maintains an international sales and service network for Kraemer Elektronik tablet and capsule testing equipment and Charles Ischi solutions, which include a revolutionary In-Process Control (IPC) turnkey add-on solution that can upgrade in-process control tablet testing procedures in-line to all makes and model of tablet press and capsule filling machinery.

Charles Ischi has grown and developed over more than two decades by maintaining a rigorous focus on driving new technology introduction and customized solution to ensure customer satisfaction, excellent sales advice and after sales service support.

The company’s key strength is a committed sales force providing support through its international sales network, with individual customer care, support for installation and qualification, training, service and repair. 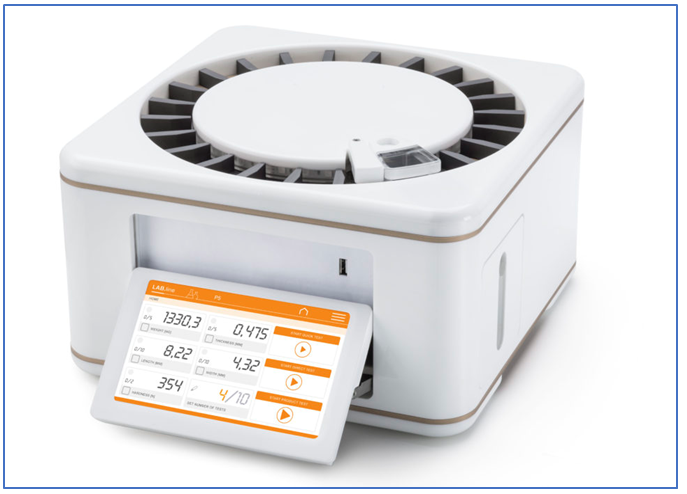 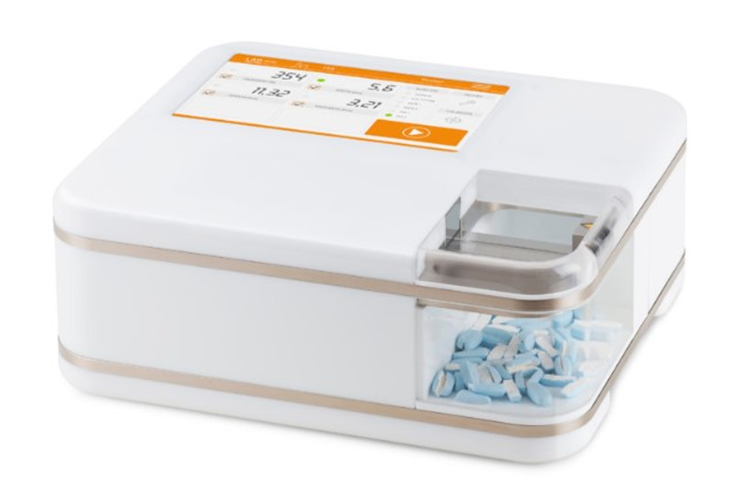