To get in touch with CPC Biotech s.r.l, simply fill out the form below.

Subscribe to receive the latest updates from CPC Biotech

Monza Brianza, Italy: A major new report assesses CPC Biotech, the specialist supplier of enzymes to the pharmaceutical and biotech industries, as a major player in the global medical enzymes market currently worth some $5 bn annually.

The recently published report Global Medical Enzymes Market 2022-2028 from UK-based Triton Market Research says the sector is growing fast, projected to reach $6878.46 million by 2028 from $4355.27 million in 2021, representing a compound CAGR annual growth rate of 6.78% over the review period.

Medical enzymes, prodrugs invoking a particular biological irreversible or reversible reaction in order to treat a condition, include cysteine proteinases, streptokinase, urokinase, pegademase, and others. They are used in clinical diagnosis and as therapeutic agents to treat cancer, metabolic ailments, and lysosomal diseases, all expected to boost market growth.

While strict regulations such as (EEC) 2309/93 and Directive 65/65/EEC associated with medical enzymes and security concerns over their handling these enzymes are hampering market growth, Triton point out that development of therapeutics and technological advancements, such as machine learning, to engineer enzymes for various pharmaceutical applications are expected to create further opportunities.

In a market dominated by likes of Royal DSM and DuPont, the Triton research team places CPC firmly inside the Top Ten, with the full report covering strategic initiatives for each of the key players considered.

It identifies major developments such as the collaborative agreement between Novozymes and Novo Nordisk Pharmatech to develop enzymes, Amano Enzyme’s launch of a non-GMO enzyme used in plant protein products to enhance flavor, and CPC Biotech’s recent move to step up production of heparinases to address world shortage of enoxaparin as a valuable anticoagulant as well as a key medium for testing.

Founded n 2006, CPC Biotech srl has rapidly established a reputation as a leading producer and contract manufacturing organization that develops and supplies of enzymes for Quality Control (QC) for the pharma and biotech industries as well as ready-to-use media for microbiology.

The company has become an internationally respected center of expertise in the specialized field of antibiotics inactivation and acts as a consultant to several world-leading pharma companies. It produces a range of enzymes able to inactivate antibiotics that are used in micro QC analysis for sterility testing and total count on antibiotics as well as in environmental monitoring of clean rooms.

CPC Biotech was a pioneer in developing highly stable, broad-spectrum beta-lactamases and has uniquely developed an enzyme for inactivation of macrolide and aminoglycoside antibiotics. It is also distinctive in offering heparinases for QC testing of low molecular heparins like enoxaparin.

CPC Biotech offers a range of products and services grouped into two fields; enzymes for pharmaceutical and industrial use, and biotech enzymes for pharmaceutical QC, including Lactamator™ for inactivating penicillins, Cephalosporins and Penems, Macroduster™ for macrolids inactivation, Carbamator™ for hydrolyzation and degradation of carbapenems, penicillins and cephalosporins and Aminosniper™ for inactivation of aminoglycoside antibiotics. 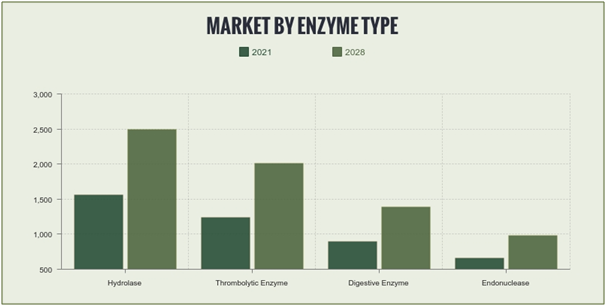 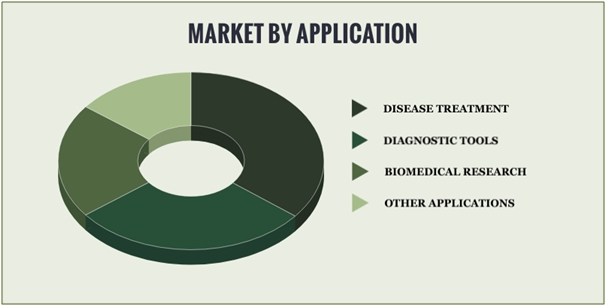 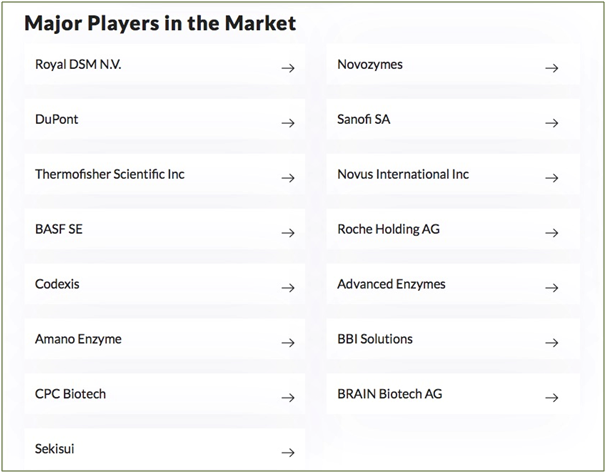 Simply fill out the form below to contact CPC Biotech s.r.l now.