MEGGLE will use the Respiratory Drug Delivery (RDD) conference opening May 1 in Orlando, FLA, to showcase its expanded InhaLac® range of lactose-based excipients tailored to DPI and nasal applications.

From May 2, MEGGLE will also be present at the Excipient World Conference & Expo, in nearby Kissimmee,  Florida (adjacent to Orlando), also highlighting its offering to support Continuous Manufacturing and fast dissolving excipients in ODT formulations. MEGGLE will use both events to introduce its new Head of R&D, Ricarda Leister, to the drug development community.

At RDD 2022, MEGGLE’s table top display at Booth 10 at the  Omni Orlando Champions Gate will form part of the “Designing DPIs – Perfecting Powders” exhibition zone and will feature in-depth information and technical guidance on all ten InhaLac® grades, ranging from sieved InhaLac® 70 to micronized InhaLac® 500.

MEGGLE will also contribute a poster co-written with University of Kiel on the performance affecting mechanisms of expired lactose carriers for inhalation.

MEGGLE has a close and long-standing relationship with the RDD events, extending back more than a decade as both sponsor and regular exhibitor. It will be a prominent presence on the RDD 2022 online platform that will go live from April 25 through to June 30.

Also in the Orlando area, MEGGLE will be represented at the IPEC-Americas Excipient World conference in Kissimmee, where its US partner LBB Specialties will be exhibiting from Booth 413 at the Gaylord Palms Resort & Convention Center. Again, Ms. Ricarda Leister, will be present, accompanying Stephanie Mashburn of LBB Specialties on stand for the first day of conference on May 3.

LBB and MEGGLE presentations from the stand will focus on the potential of MEGGLE excipients to aid developers in DPI formulations, in fast dissolving excipients for Orally Disintegrating Tablet (ODT) formulations and in Continuous Manufacturing (CM) processes.

Bavarian-based MEGGLE is one of the world’s experts in excipients and powder technology. From its roots as a dairy operation in the late 1880’s, MEGGLE has become one of the world’s leading manufacturers of pharmaceutical lactose and co-processed excipients, supplying the pharma market segment with a broad-based and unique product portfolio.

MEGGLE Business Unit Excipients has harnessed outstanding product quality and intelligent innovation to become a global leader in the manufacture of lactose-based excipients, focusing on products for direct tableting and dry powder inhalation.

The Respiratory Drug Delivery (RDD) series of conferences impact regulatory and scientific policies worldwide, and are recognized as among the premier international meetings in this therapeutic area.

The RDD USA conference and co-located exhibition is expected to attract more than 1,000 participants to this international symposium devoted to issues surrounding nasal and pulmonary drug delivery.

The success of the Respiratory Drug Delivery (RDD) Conference series is founded on the selection of internationally renowned speakers, lively audience participation, and the financial support of organizations with a proven commitment to, and record of innovation in the field of inhalation aerosols.

RDD 2022 will be a hybrid event with a five-day physical conference, opening May 1 at the Omni Orlando Champions Gate in Orlando, FLA, accompanied by an online dimension that extends from April 25 through to June 30.

The event is organized by RDD Online with further information at: https://www.rddonline.com/rdd/rdd.php?id=21&sid=1

Hosted by IPEC-Americas, an industry association that develops, implements, and promotes global use of appropriate quality, safety, and functionality standards for pharmaceutical excipients and excipient delivery systems, Excipient World is the only U.S. event focused exclusively on excipients.

The conference was founded to present cutting-edge scientific developments, formulation and technology advancements, quality production and the safe use of excipients, as well as regulatory mandates addressing an ever-changing global marketplace.

The event brings buyers and suppliers together to explore new product innovations and potential collaborations.

Excipient World 2022 is a three-day event opening May 2 at the Gaylord Palms Resort & Convention Center at Kissimmee, near Orlando, FLA. A day of workshops is followed by a two-day conference that will focus on the role excipients play in the future of innovator and generic drugs, biologics, biosimilars, OTC, medical device and  combination products, veterinary medicine, and consumer healthcare.

The event is organized by IPEC-Americas with more information at: https://s6.goeshow.com/ipec/annual/2022/ 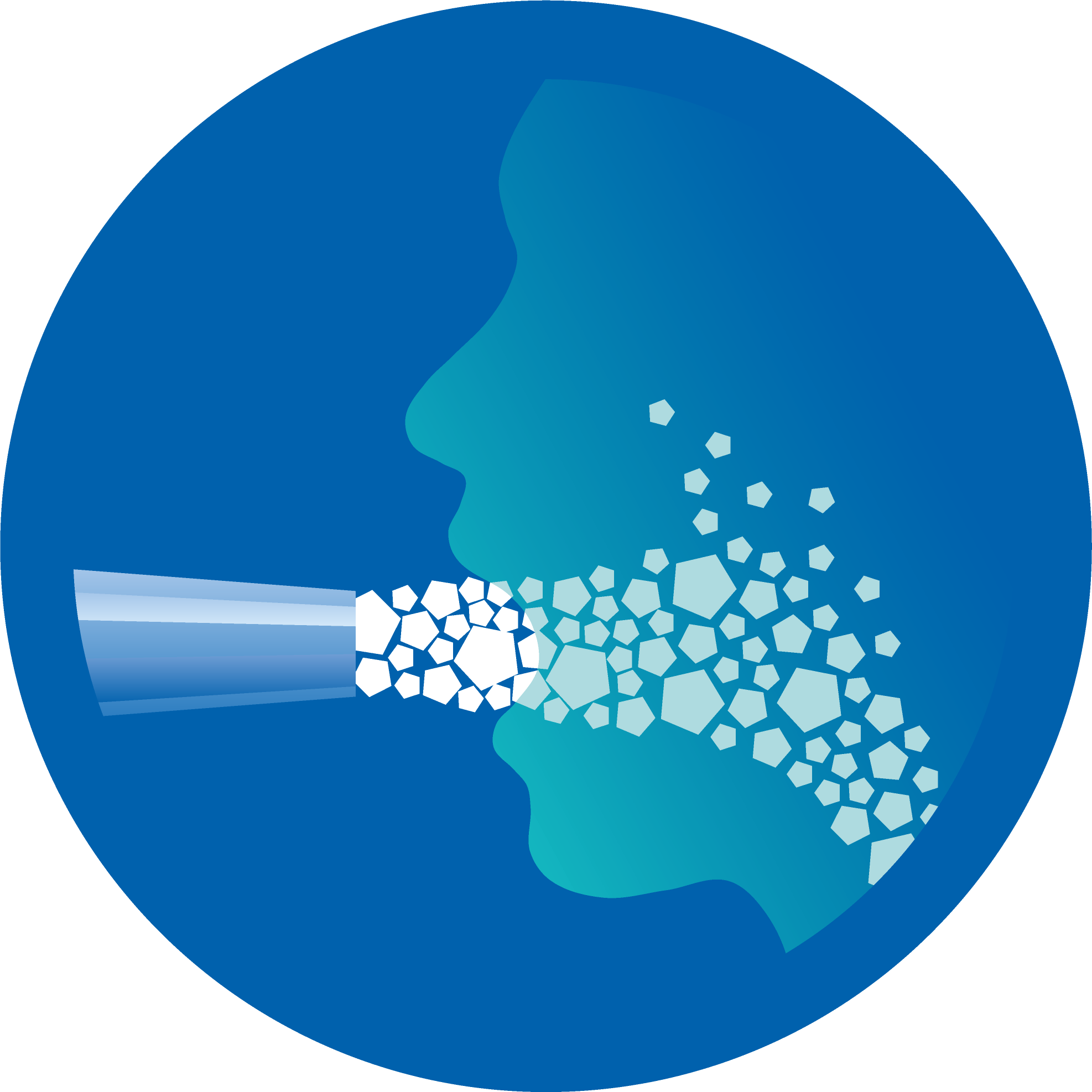 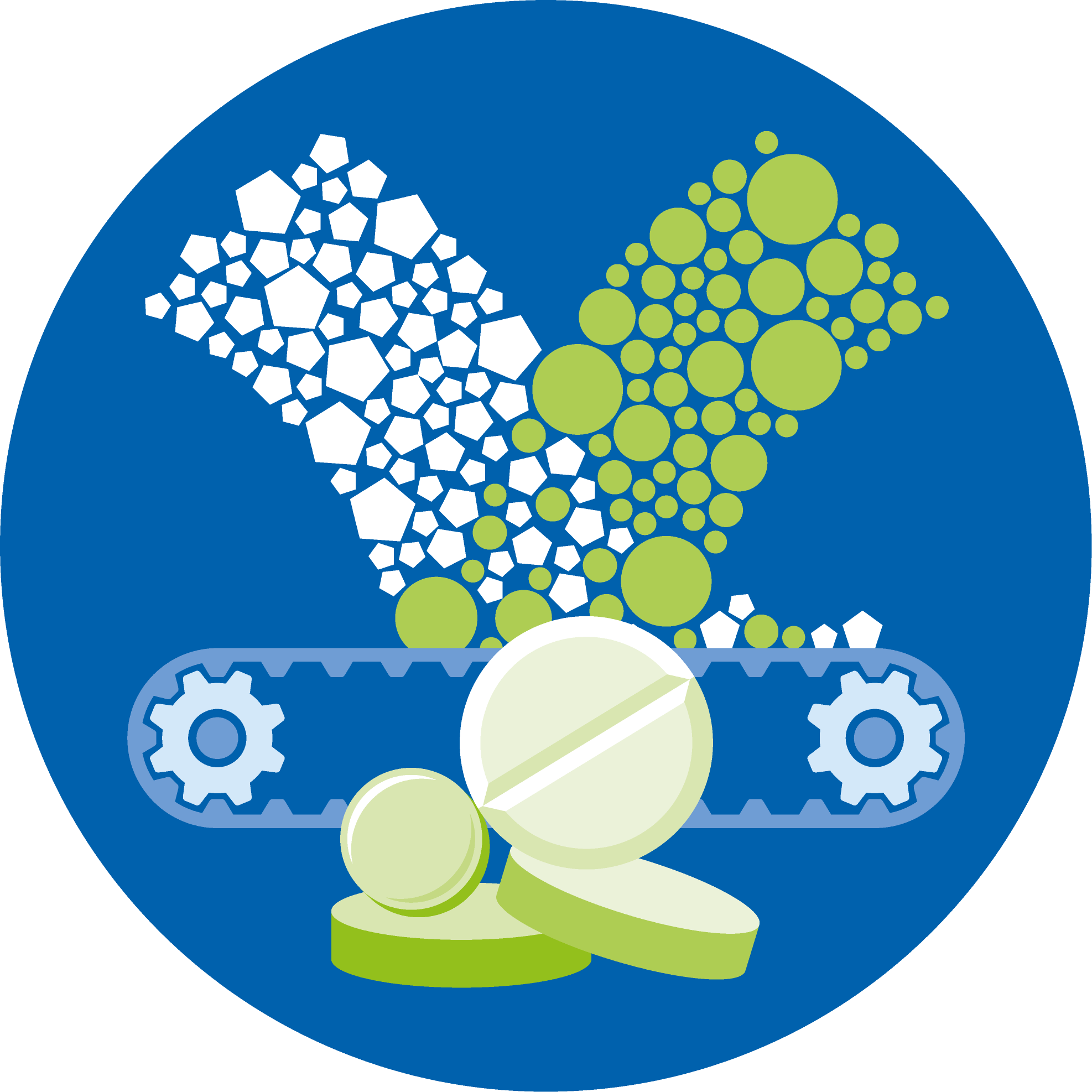 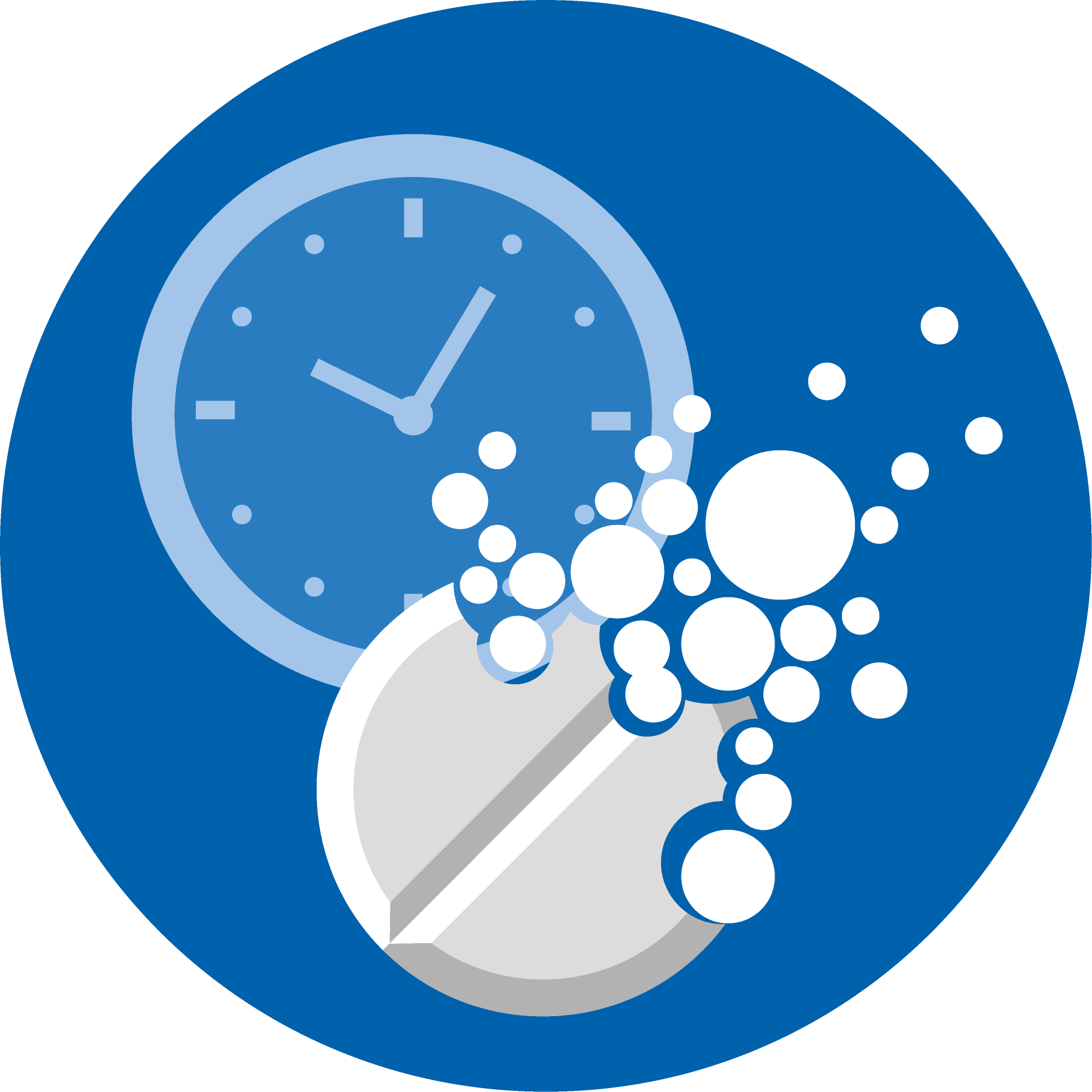