To get in touch with Dec Group, simply fill out the form below.

Subscribe to receive the latest updates from DEC Group 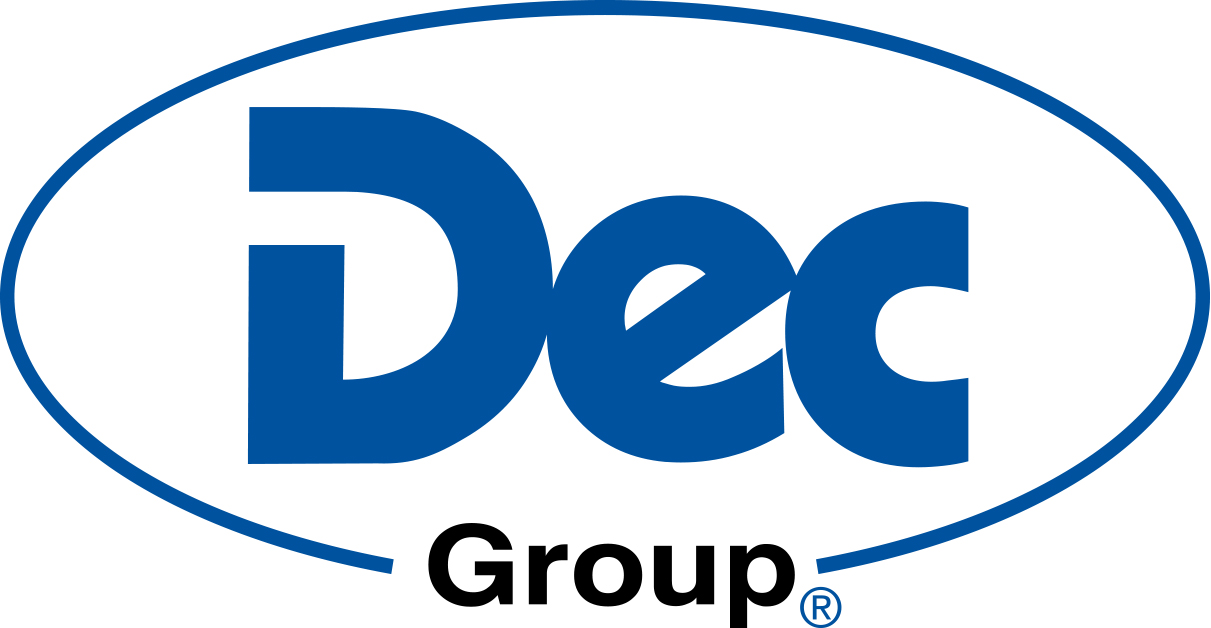 Ecublens, Switzerland: – Dec Group is marking the year 2017 as its 30th Anniversary as a pioneering force in high containment powder transfer and handling.

Their unique concept of using simultaneous pressure and vacuum to move powders through tubes and ports formed the basis of the patented Dec Powder Transfer System (PTS) that has provided the platform for worldwide success.

Frédéric F. Dietrich, Sr. and his two sons, Yves and Frédéric, founded their family business, Dietrich Engineering Consultants, on August 21, 1987, with an innovative concept for a new way of safely conveying powders and feeding reactors.

This evolved to the PTS Powder Transfer System that has revolutionized powder handling and greatly improved the safe containment and process efficiency of bulk material transfer throughout the pharmaceutical and other powder-based industries.

In the first few years the company operated in low-key mode, as the Dietrichs developed other businesses while perfecting their technology.

By April 1991, Dietrich Engineering Consultants was ready to move into their first office and laboratory in Lausanne, on the shores of Lake Geneva, with Yves, a graduate economist, heading management and marketing of the new product.

In 1995, the younger Frédéric joined his brother as full time technical director, just ahead of the move to larger premises in nearby Crissier.

From the first system sold in 1992 to stable supplies in 1995 Dec Group established as an acknowledged leader in the field of reactor feeding, setting new technological standards.

While competitors have attempted to imitate the system, PTS remains unmatched for efficiency, safety and quality, further strengthened by continuous investment in developing complementary technologies such as the Drum Containment System (DCS) for the emptying or filling of drums with highly hazardous substances. This has opened new applications in the field of high-containment handling of highly potent active pharmaceutical ingredients (HPAPIs). As technical director, Frédéric Dietrich has played a leading role in these further developments that have made Dec Group a forerunner across a range of powder handling and process containment solutions in reactor feeding, filling, emptying, dosing, blending, sampling, micronizing, milling and isolation technology.

DEC Switzerland Behind the Scenes from Powderhandling on Vimeo.

By 2001, the 12-strong company was ready to move to its present headquarters in Ecublens, since when its workforce and worldwide business have expanded rapidly. In July 2003, Dec celebrated the sale of its 1000th PTS system to the pharma giant Bayer. Until 2005, foreign orders were handled directly from Switzerland but the mid-2000s saw the addition of various overseas operations, starting in 2005 with the opening of an Indian overseas production factory dedicated for the local market and a sales structure in Ireland, closely followed by the establishment of further subsidiaries in the UK and Poland.

In 2008 Dec acquired the product portfolio of the Jetpharma group, adding process isolators and micronizing technology to the group portfolio. Since then, Dec has added further subsidiaries, notably in the USA and Germany (2009), in China (2010) and expanded its Polish subsidiary into a production facility.

Today, Dec Group employs more than 250 people producing an overall turnover of CHF 45 mio. The company is represented in over 30 countries by an international agency network oriented to providing local customer support and service.

The company remains a family owned business, run jointly by the Dietrich brothers. Although many new products have been added through the years, The Dec Group continues as an innovative, global solution provider, still focusing on the quality and technical versatility that has driven 30 years of success.

Dec (Dietrich Engineering Consultants) Group is the leading global provider of contained powder handling systems and is recognized as a world-leading expert in process containment technologies. It has been supplying the pharmaceutical, chemical, food and cosmetic industries for 30 years.

Headquartered near Lausanne, Switzerland, Dec Group has a global presence with subsidiaries and agents in more than 30 countries including European subsidiaries in the UK, Ireland, Germany and Poland, together with Asian offices in India and China, and a North American subsidiary in New Jersey.

Simply fill out the form below to contact Dec Group now.