To get in touch with Brevetti Angela Srl, simply fill out the form below.

Subscribe to receive the latest updates from Brevetti Angela Srl 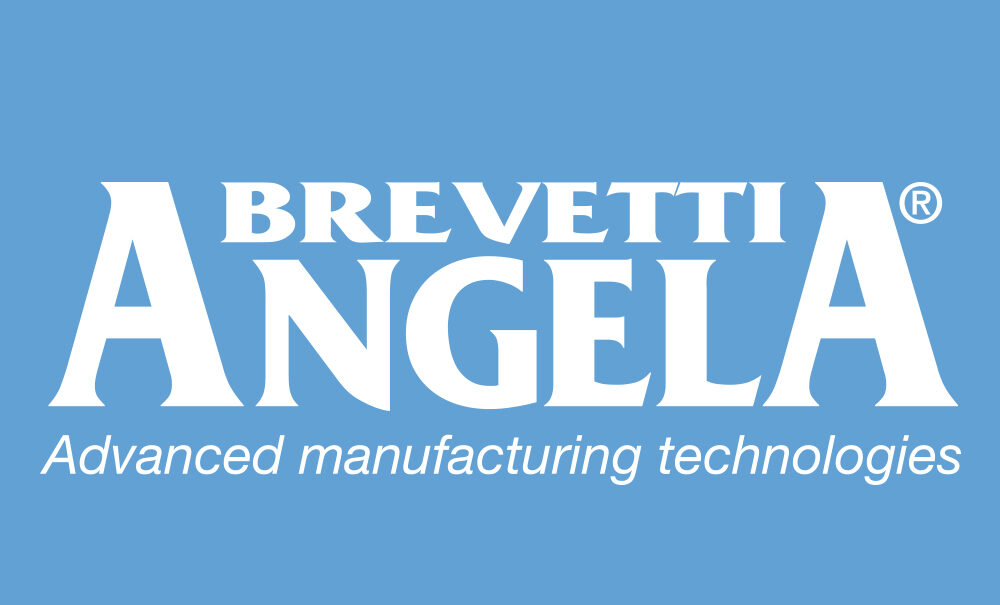 This year it will go through the stages of the world-leading experience in production of injection devices, that lead to the innovative O-Flow prefilled syringe produced by sister company 3CK,. O-Flow represents the 5th Generation of Brevetti Angela-developed prefilled syringe.

A long history of R&D

As a leading member of the BFS IOA, Brevetti Angela has co-sponsored all the association’s events for the past decade and more. As usual, it will contribute to the science and technology conference agenda with Sales & Marketing Director Rajeev Kabbur presenting ‘Update on new generation of prefilled syringes ‘on the morning of the final day of the conference (September 28, 0900 hrs.).

Brevetti Angela has been manufacturing Blow Fill Seal machines for 45 years. While the first SYFPAC machines were mainly produced for bottles, vials and ampoules, in the late 1990s Brevetti Angela started researching on Prefilled Syringes and produced the first BFS machine for injection devices. Research on this new field never stopped since that first machine, and saw the birth of several generations of prefilled syringes. The first device was a squeezable, single-use container; it was followed by a two-component syringe with embedded needle, and by a more standard-looking device with plunger, with volumes ranging from 0.5ml to 20ml.

Mr. Kabbur will explain how one of the main issues with prefilled syringes has always been the necessary presence of silicone oil. Silicone oil is necessary to smoothen the plunger movement, but it may pose several problems. A syringe with no silicone oil will be able to minimize subvisible particles in the administered drug while also completely eliminating break loose force, making plunger movement much easier and more controlled. The new syringes also use materials with lower protein adsorption properties to suppress protein aggregation.

Being silicone oil free also prevent formation of submicron- and micron-size silicone oil droplets when such syringes are agitated, which can lead to early- and late-stage immune responses.

When designing an injection device, it is important to keep an eye to compliance: aspects like a compact form, improved dosing accuracy,  and independence from expensive sterile secondary packaging can be particularly important.. The latest generation of syringes that Brevetti Angela have developed with 3CK have been designed to have large printable surface available to print product related information by laser with very high contrast. Their design also allows to be formable from several different materials, including PP, COC, COP, Multilayer, TPE, TPV, and Bromobutyle that can both reduce oxygen and moisture transmission and also help reduce extractables and leachables.

“As the specific association for Blow Fill Seal manufacturing, the BFS IOA meetings are key dates on our calendar,” commented Mr. Kabbur.

“Since we are one of the leading BFS players in the world, it is crucial for us to be involved in these events to present our latest innovations and hear about current trends and demands in the market,” he explained.

Brevetti Angela Srl is one of the world’s leading manufacturers of pharma primary packaging machinery, specializing in production of Blow Fill Seal (BFS) machinery for the aseptic packing of liquids in purpose formed plastic bottles, vials and parenteral forms. Brevetti Angela platforms are ideally suited to aseptic filling of pharmaceutical solutions and can also be applied to food & beverages, cosmetics or cyanoacrylates filling.

Founded by Francesco Consolaro in 1977, the company remains based in Arzignano, in the province of Vicenza in northeastern Italy. Over more than four decades, Brevetti Angela has been guided by a vision of following a path of continuous innovation based on ensuring customer satisfaction and quality of finished product, with a mission to provide primary packaging solutions that are flexible, versatile and also reliable and easy to maintain.

The company is particularly known for its range of advanced and patented SYFPAC® BFS machines designed and engineered to achieve the highest quality aseptic packaging of sterile pharmaceutical fluids for small volume vials, bottles, and pre-filled syringes.

One of the key enablers for very high quality at Brevetti Angela is its emphasis on keeping all vital processes ‘in house’ at Arzignano where all facilities meet CE standards and since 2008 have been certificated to ISO 9001:2008 quality standards.

The Pharmaceutical Blow-Fill-Seal International Operators Association (BFS IOA) is an international industry association for pharmaceutical and associated companies with direct or indirect involvement with Blow-Fill-Seal (BFS) manufacturing. BFS IOA is a non-profit organization financed by subscription of more than 60 member companies worldwide and by sponsorships from the industry.

The association’s European meeting, combined with its AGM for 2022, is a three-day event opening  September 26 at the Lyon Marriott Hotel Cité Internationale.

The event will open with a reception on the evening of September 26 followed by half-day meeting at the hotel and plant tour of the Excelvision high output BFS vaccine filling plant near Lyon. The AGM on September 28 will include election of new Chairman, followed by presentations and workshops.

The event is organised by the BFS International Operators Association with further information at: https://www.bfsioa.org/Events/European-meeting.

Blow Fill Seal (BFS) is a technology for the aseptic packaging of liquids within a form, filled and sealed container in one continuous process 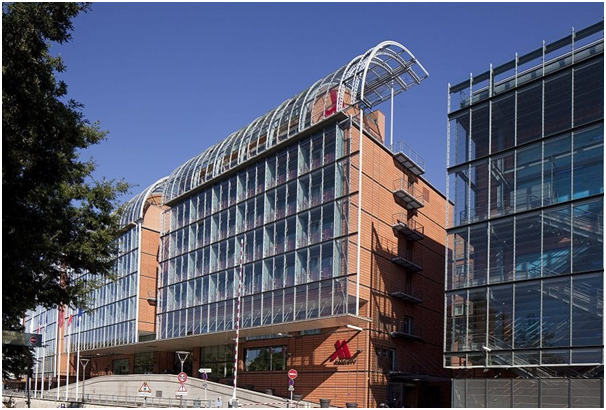 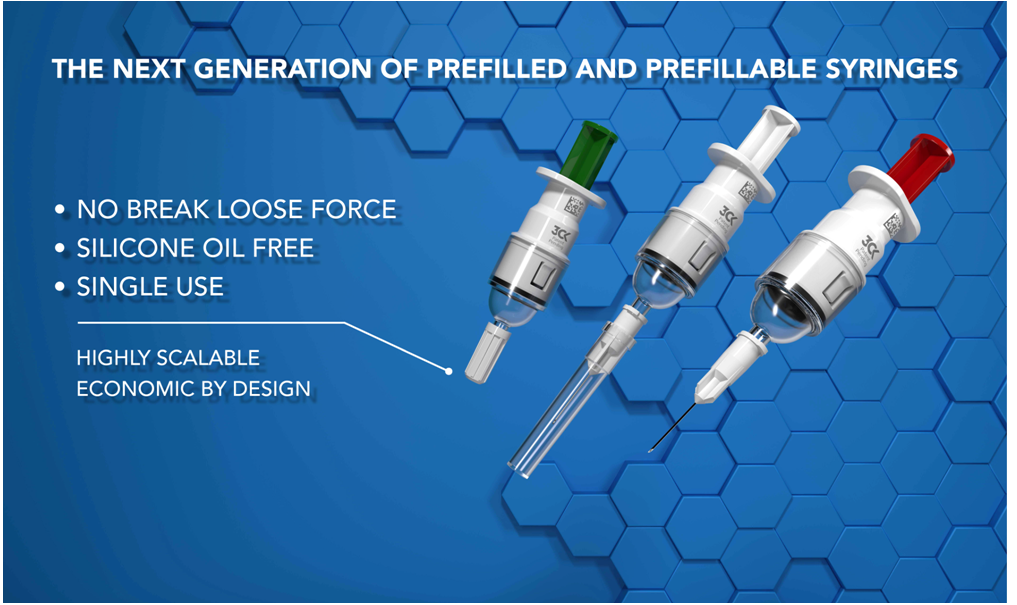 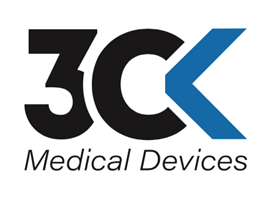 Simply fill out the form below to contact Brevetti Angela Srl now.