Bubendorf, Switzerland: – The leading CDMO specialist Bachem AG has identified a greenfield site in Northwest Switzerland as its choice for its third production facility.

The site at Sisslerfeld near the town of Eiken, in the northwestern canton of Aargau, is close to Bachem’s headquarters site at Bubendorf near Basel. Along with its facility at Vionnaz in Canton Valais in southern Switzerland, this will give the company three modern Swiss production sites.

Purchase of the first Sisslerfeld plot from current land owners DSM for an undisclosed price has been completed, with others to follow over coming years.

The projected new Sisslerfeld facility, combined with expansion at both Vionnaz and Bubendorf, will significantly ramp up Bachem’s production capacity, ultimately creating some 3,000 new jobs.

The new site is expected to be operational by the end of the decade with an initial CHF 750 investment program to construct a first production building employing some 500 people in manufacturing peptides and oligonucleotides, the complex molecules that are increasingly used as active medical ingredients for the treatment of a wide range of diseases such as diabetes or cancer.

Meanwhile, expansion at Bachem’s existing sites is progressing on schedule, with  the Building K TIDES FABrication Plant at Bubendorf still due to become operational in 2024, along with expansion projects at Vionnaz, Torrance in California, and St. Helens in the UK.

The total volume of investments in Bubendorf over the next three years amounts to about CHF 550 million and is expected to lead to an increase in the workforce at the site by 800 employees to then a total of more than 2,000 employees.

Bachem’s selection of the Sisslerfeld site, with an area of up to 155,000 m2, followed a multi-stage selection process. The choice of  Sisslerfeld was determined by its space for future expansion and also its location in  northwestern Switzerland near the Basel pharma-biotech hub with strong regional advantages that include skilled workforce, a network of suppliers, and a high concentration of pharmaceutical and chemical companies.

“The new site will once more significantly increase our production capacity. In addition to the ongoing investments in Bubendorf, it underlines our strong presence in northwestern Switzerland.

We appreciate the strong and trusting cooperation with the municipalities and the cantonal authorities. In the region alone, our workforce has almost doubled in the past five years with 1,200 colleagues who work in our team here today.”

“Bachem would like to thank all institutions with which the company was involved with during the search for the site location, for their positive and constructive cooperation,” Mr. Meier added.

Details on the detailed Sisslerfeld construction timetable will be communicated from 2024 after the completion of a planning phase.

Bachem is a leading, innovation-driven company specializing in the development and manufacture of peptides and oligonucleotides. The company, which has over 50 years of experience and expertise, provides products for research, clinical development, and commercial application to pharmaceutical and biotechnology companies worldwide and offers a comprehensive range of services.

Bachem operates internationally with headquarters in Switzerland and locations in Europe, the US and Asia. The company is listed on the SIX Swiss Exchange. 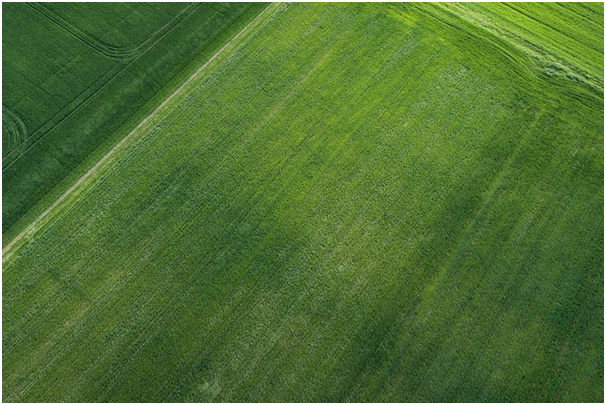 Bachem’s third production facility at Sisslerfeld is literally on a greenfield site.

The Sisslerfeld site is close to existing infrastructure. 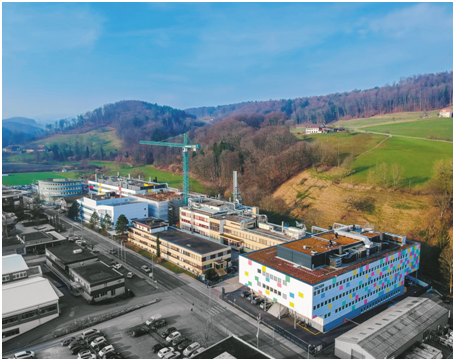