To get in touch with ZellBio GmbH, simply fill out the form below. 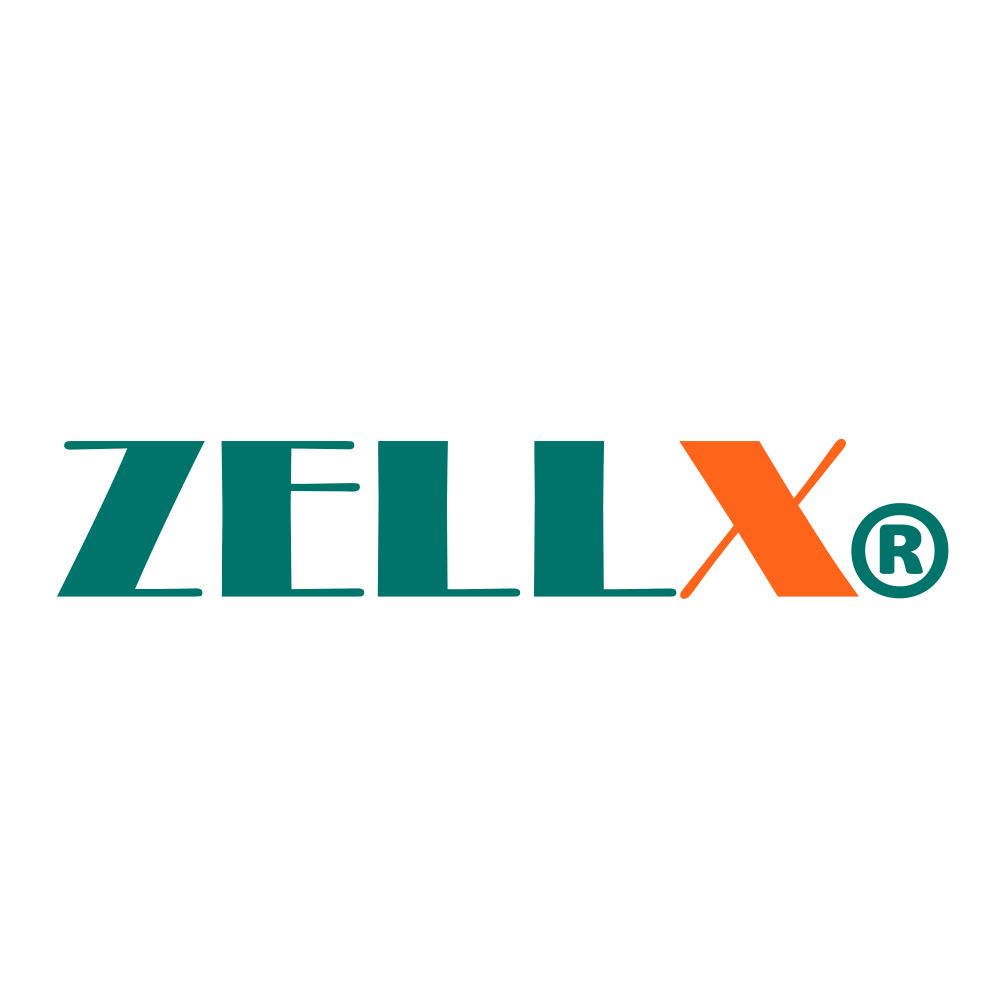 Abscisic acid (chemical formula C15H20O4) is a plant hormone derived from the Aba Aba plant that can be used to regulate several aspects of plant growth, development, and stress responses.

As well as being generated In Aba plants, ABA is also generated endogenously by some cells (like macrophages) when stimulated.

The ABA hormone is a major phytohormone that controls various processes in plant life cycle such as seed development and abiotic/biotic stress resistance. ABA was originally named for its presumed role in abscission (shedding of leaves, cell division, etc.), which is now understood to be the case only in a small number of plants.

More significantly, the ABA hormone mediates signaling that plays important roles in plant responses to environmental stress and plant pathogens. The plant genes for ABA biosynthesis and sequence of the pathway have been elucidated. ABA is also produced by some plant pathogenic fungi via a biosynthetic route different from ABA biosynthesis in plants.

The biosynthesis and biological roles of ABA in animals is not yet fully understood but the ABA hormone has been identified in metazoans, from sponges up to mammals including humans. ABA has recently been shown to elicit potent anti-inflammatory and anti-diabetic effects in mouse models of diabetes/obesity, inflammatory bowel disease, atherosclerosis and influenza infection, although the studies have yielded conflicting conclusions with claims for ABA as both essential for pro-inflammatory responses and also having anti-inflammatory effects. Abscisic acid has also been used as a nutraceutical or pharmacognostic drug to study biological effects in animals and has also become popular in naturopathy.

It is offered in four package formats: 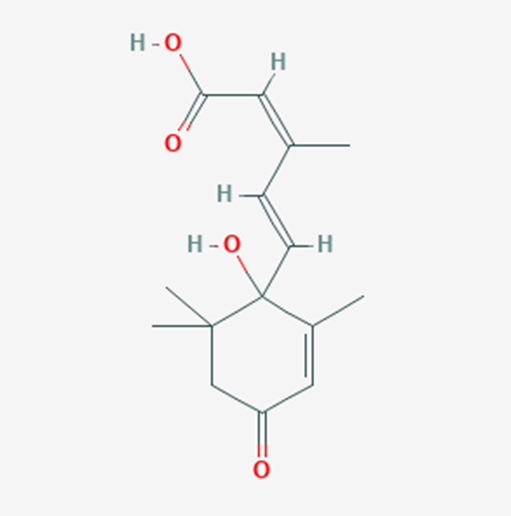 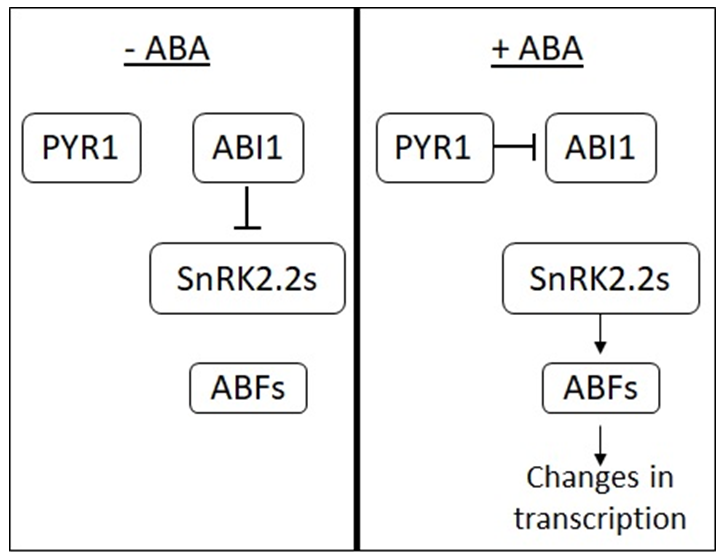 Simply fill out the form below to contact ZellBio GmbH now.