The Phage Consultants display and representation will be part of a combined Pomorskie Voivodeship (Pomeranian Region) presence at Booth 61B79 in the Finished Dosage Formulations Zone at the Messe Frankfurt show complex.

This will be the fourth time Phage Consultants has attended the CPHI worldwide show.

“Once again we will be using this fantastic event as a great opportunity to meet current customers and reach out to prospective new partners,” commented Phage Consultants CEO Prof. Marcin Los.

“These services are in high demand among biotech and cell culturing fermentation professionals who make up a significant contingent among the CPHI audience,” Dr. Los observed.

“Their overarching priority is to keep their processes free of phages and here we have a wider array of tools and techniques that we can bring to bear,” said Dr. Los.

Phage Consultants is a contract research and manufacturing organization that specializes in bacteriophage detection, characterization and production.

Bacteriophages (phages) are viruses that infect bacteria. First discovered around 1915, phages played an important role in understanding viral biology, for example in elucidating viral reproduction in lytic and lysogenic cycles. They have been used for almost a century as alternatives to antibiotics and can have therapeutic effect against multi-drug-resistant strains of many bacteria.

Founded in Gdansk, Poland, in 2007, PC has become a world leader in using the power of bacteriophage technology in bioprocess infection and contamination control and assisting companies whose production is based on microbial activities in preventing bacteriophage contamination, along with bacterial, fungal and viral contaminations.

Phage Consultants is also a team specialist in the field of bacteriophage biology with specific expertise in phage activity in bioprocesses. The team provides unique assistance to pharmaceutical and biotech companies, offering a range of services from personal training to consulting and process optimization in phage growth limitation. The company also advises and assists clients in the development of new production facilities.

In its 33rd year, CPhI Worldwide is rebranding as CPHI ‘At the heart of Pharma’, which will continue to be the flagship European annual trade show for pharma ingredients and partner sourcing.

CPHI Frankfurt adopts a hybrid model fusing a large physical expo with an online dimension to make networking and browsing easier and to extend the time frame of the event indefinitely.

For 2022, CPHI Frankfurt is a three-day physical event opening November 1 at the Messe expo center in Frankfurt-am-Main, with the online exhibition opening from September 28.

CPHI Frankfurt is organised by Informa Markets with further information at: https://www.cphi.com/europe/en/home.html 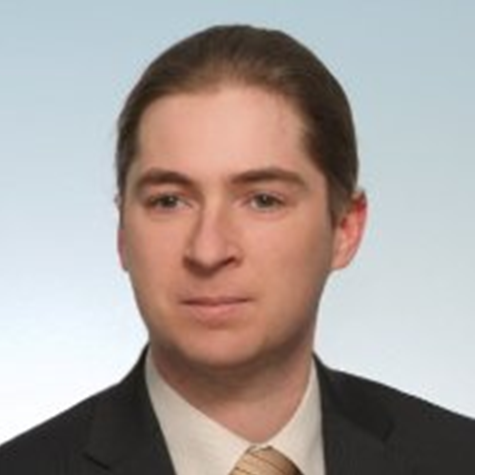