To get in touch with MEDELPHARM S.A.S, simply fill out the form below.

“We are delighted to be returning to the AAPS PharmSci meeting, which is one of the most important exhibition for Scientific Scientists and the R&D market,” commented MEDELPHARM Head of Corporate Business Development and Communication and co-founder, Ingrid Coyle.

“MEDELPHARM has a close and long established relationship with the American Association of Pharmaceutical Scientists, having attended AAPS meetings for the past 17 years. This will be the first AAPS event to feature MEDELPHARM jointly exhibiting with KORSCH as a world-wide distribution partnership,” said Ms. Coyle.

The American Association of Pharmaceutical Scientists recently adopted AAPS PharmSci 360 the format for its annual meeting, designed to combine the energy of a large conference with the connectivity of a networking event.

AAPS PharmSci 360 2022 is a four-day event opening October 16 at the Boston Convention & Exhibition Centre in Massachusetts, USA.  The meeting features five scientific tracks covering all aspects of the pharmaceutical sciences.

The event is expected to attract some 7,000 delegates from around the globe, along with more than 200 exhibitors.

Founded in 1985 in Lyon, France, MEDELPHARM has more than 35 years of experience in the tableting sector. Among other initiatives, the precision engineering company designs and manufactures research & development compaction simulators, and provides innovative solutions for powder analysis and formulation support.

Staffed by a dedicated team of scientists and technicians, the MEDELPHARM Science Lab performs trials with predictive results and supports its customers with formulation and powder characterization challenges. In addition, MEDELPHARM Distribution also represents a range of solutions in powder processing, from R&D to production. 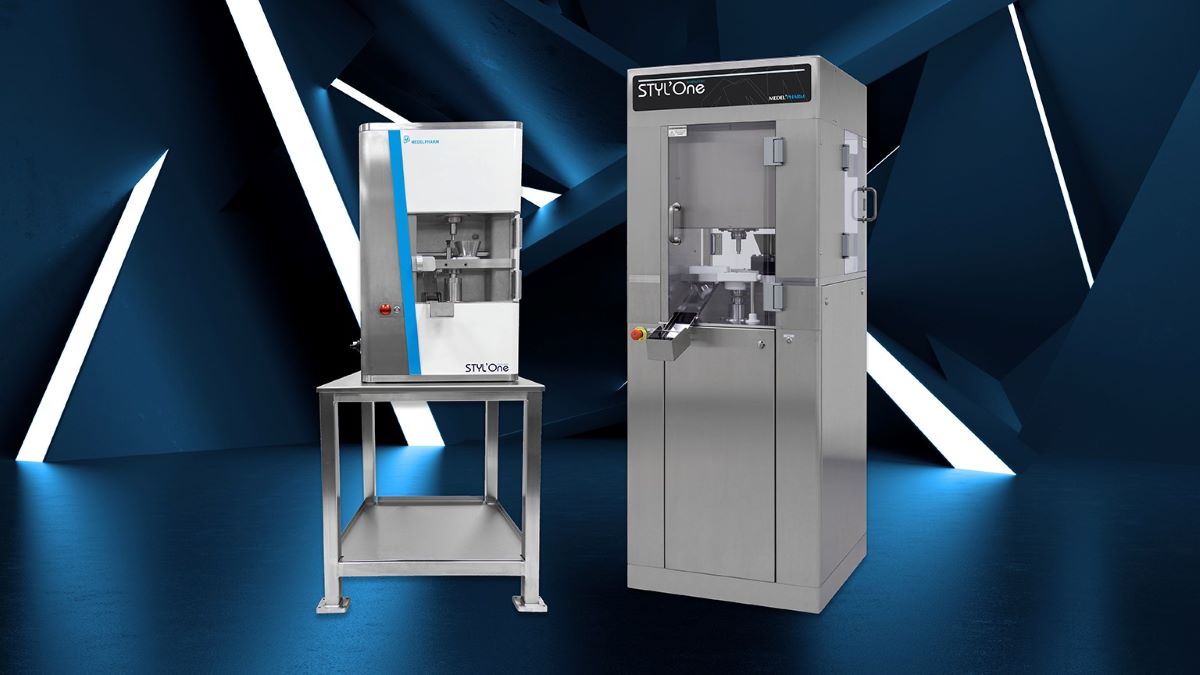 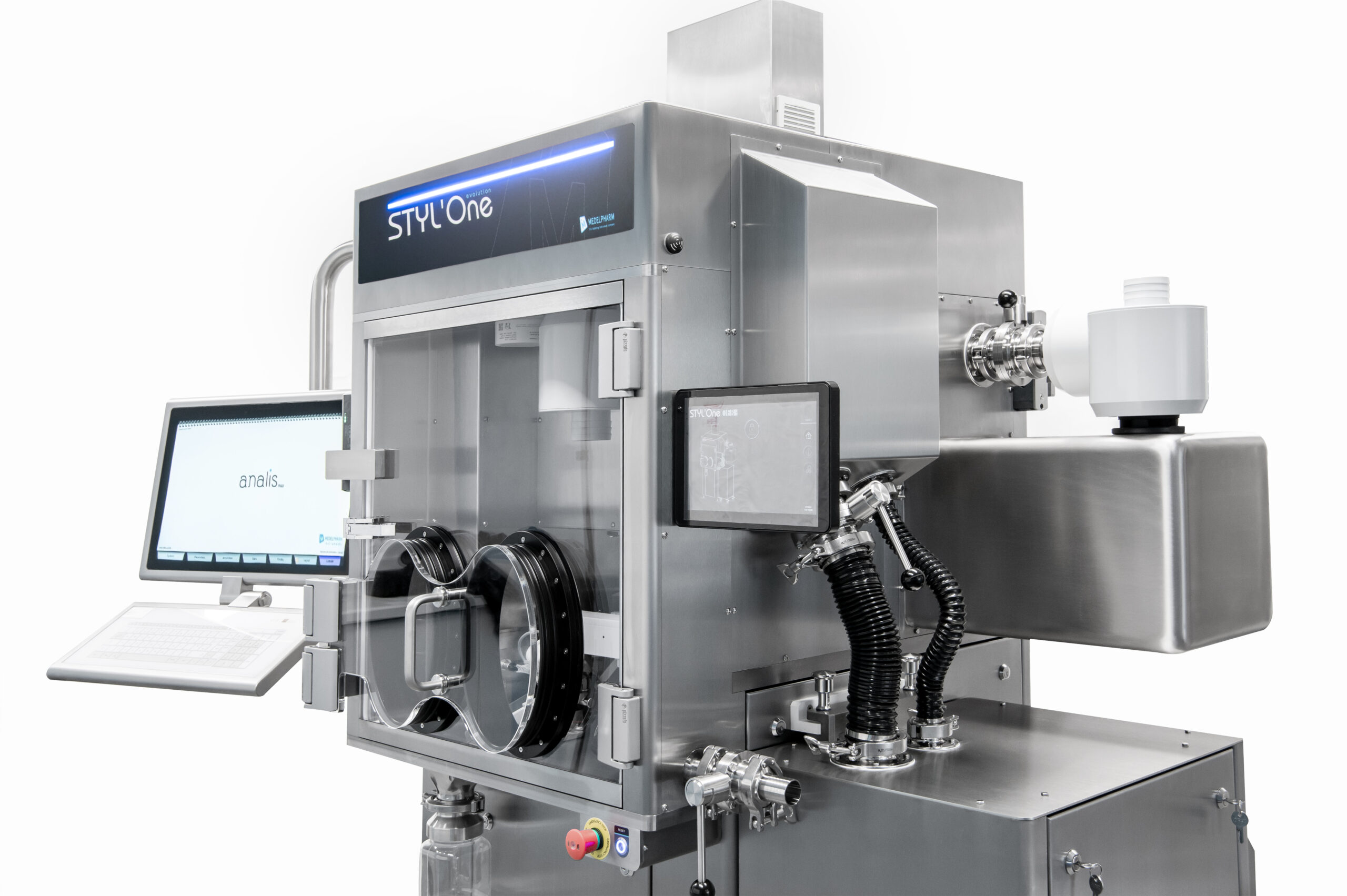 Simply fill out the form below to contact MEDELPHARM S.A.S now.