The Gold award, awarded to the top-ranking nominee in each category as judged by 230 professionals worldwide, was recognition of SIRION’s achievement in posting record growth and profit results.

SIRION Biotech GmbH was judged the Fastest Growing Company of the Year in the nomination Fastest Growing Company of the Year – Up to 100 Employees. In February, SIRION Biotech GmbH released preliminary results for FY ending December 31, 2019, showing growth of more than 50 per cent over previous year with service and licensing revenues exceeding USD 11.2m and the company’s intellectual property included in more than 10 clinical programs by leading drug developers.

SIRION also plans a continued expansion of its Paris site.

SIRION will receive its award at the 18th American Business Awards, conducted via a virtual awards ceremony on August 5, 2020.

Founded at Martinsried, near Munich, in 2007, SIRION Biotech has become Europe’s leading commercial supplier of viral vectors used for genetic research, clinical target validation, cell and gene therapy and vaccination studies. It is SIRION’s mission to change the paradigm for viral vector supplies, with their ability to develop and supply all major viral vector types (adenovirus, lentivirus, AAV) within a matter of weeks at the concentration titres and quantities needed for preclinical testing.

Its unique focus on improving transduction efficiencies and safety makes SIRION Biotech a valuable technology partner for gene and cell therapy trials. LentiBOOST™ transduction reagent is actively used to improve, among others, hematopoietic cell transductions in several clinical trials in the US and Europe. NextGen AAV capsid evolution projects aim to improve tissue targeting and immune escape of capsids to usher in a new generation of therapeutics for international gene therapy companies. SIRION offerings include the transformational RNAiONE™ knockdown validation platform along with a full range of virus related services, ranging from particle production to virus driven cell modelling. 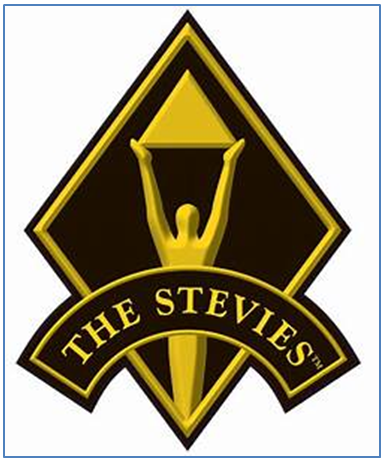 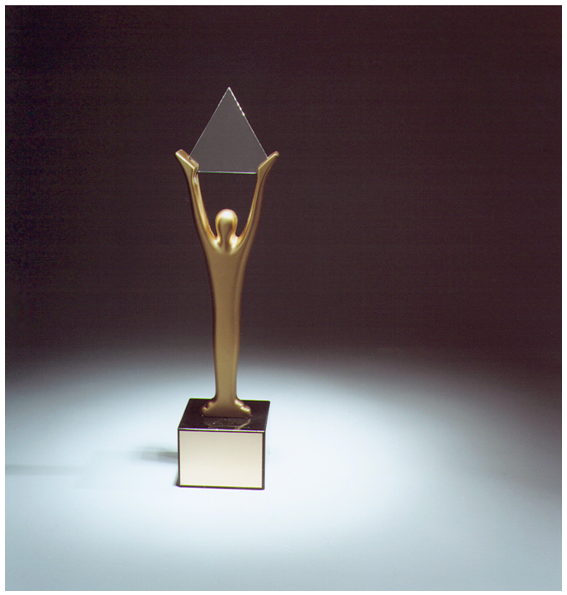