From its founding in 2015, CBDepot has been a pioneer in the manufacture of upmarket high-quality isolated and synthesized cannabinoids and a leader in helping to establish legal and quality standards for cannabinoid-specific ingredients.

The regulatory framework for legal cannabinoid production is changing fast as new evidence and judgements spur reappraisal of the role of cannabinoids across a range of industries, including   foods, cosmetics, medical devices and magistral formulas.

The full collection of cannabinoids in cannabis plant can be termed the “cannabinoid spectrum.”

Typically, pharma- or food-grade CBD and CBG are  extracted from the cannabis plant, using CO2 or other solvents. This process strips all cannabinoids, terpenes, and flavonoids from the plant.

The processing post-extraction will determine whether the extract can be termed full-spectrum, broad-spectrum, or isolate, depending on the degree of processing. These terms require further definition.

The regulatory domain for legal cannabinoids has also been changing, with some significant international developments.

In October 2020 the European Parliament voted in favour of restoring the authorised THC level on the field from 0.2 % to 0.3 %. It took one year to work out the compromises between the three EU institutions and in November 2021 the final proposal of the Common Agricultural Policy (CAP) was adopted by the Council, following the final vote at the European Parliament.

The new CAP, that takes effect from January 1, 2023, recognises the possibility for farmers to receive Direct Payments for hemp varieties registered in the EU Catalogue that have a maximum level of THC of 0.3 %.

CBDepot Chief Sales Officer Boris Baňas commented: “While THC in cosmetic and food products in Europe remains severely restricted, the new CAP entails a potential enlargement of the number of hemp varieties accepted under the EU Catalogue. As a reminder, this level only applies if farmers want to receive direct payments, meaning that in Europe it is possible to plant hemp with THC level greater than 0.3%, provided it is authorised by national regulations, such as, 0.6% in Italy or 1% in Czech Republic.”

Even more significant was the Kanavape Judgment (ECJ C-663/18) by the European Court of Justice that clarified that CBD cannot be defined as a narcotic substance based on the current scientific knowledge, and it is not subject to the discipline set out by the United Nation Single Convention on Narcotic Drugs of 1961. The ECJ further stated that any literal interpretation deeming CBD a narcotic substance would contravene the spirit of the Convention. The ECJ also clarified that all parts of hemp plants can be used in an extract, provided that the limit on THC content is observed and the extracts are produced within the legal framework of the country of origin.

The Luxembourg ruling was swiftly followed by the December 2020 vote at the UN itself to remove cannabis from schedule IV of 1961 UN SC UN Commission on Narcotic Drugs, while retaining it in Schedule I of the Convention, as such; it remains subject to the international level of control reserved to narcotic substances.

While this vote has no immediate impact on consumer products, it does have a specific weight from a policy and political perspective, since Schedule IV was reserved to the most dangerous substances with no intended medical use. Thus the UN decision reflects widening scientific understanding of cannabis and its compounds at an international policy level, opening the way to further scientific studies and investigations in cannabis-based therapies. 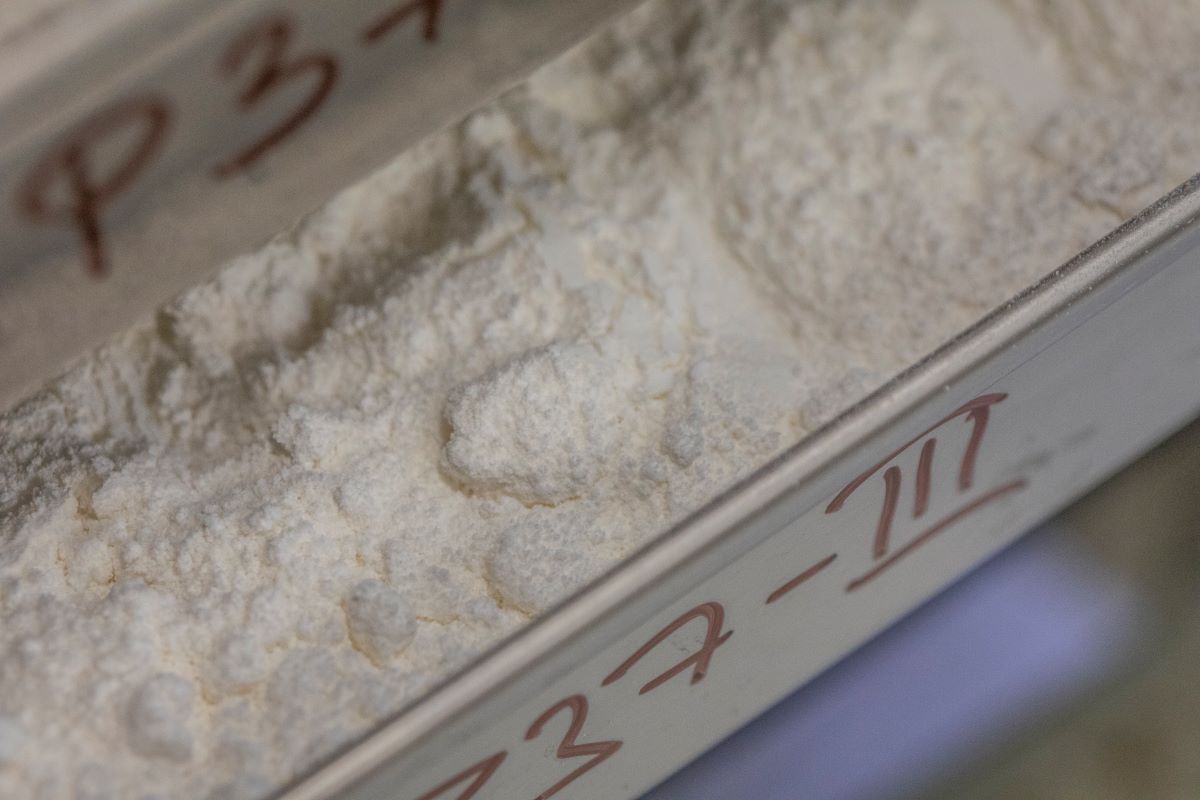 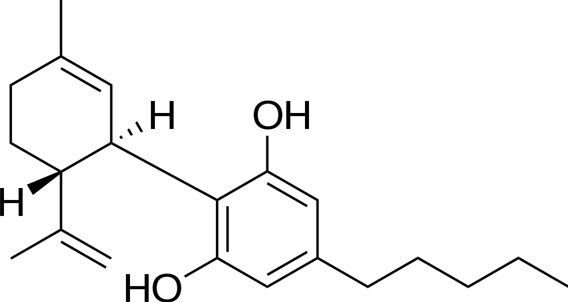