From its founding in 2015, CBDepot has been a pioneer in the manufacture of high-quality natural and synthesized cannabinoids, leading efforts to establish legal and quality standards for cannabinoid-specific ingredients that have a fast-growing presence in sectors including pharmaceuticals and magistral formulas.

Two of CBDepot’s most important product groups are Cannabinol (CBD) and Cannabigerol (CBG). Both are interesting compounds with potential therapeutic uses but which differ in character and range of applications.

CBG Cannabigerol is sometimes called ‘the mother of all cannabinoids’ because many of them are derived from cannabigerolic acid (CBGA), the acidic form of CBG.

CBG is found in smaller quantities than other cannabinoids, especially in mature cannabis plants. In most strains of the plant, only 1% of CBG can be found compared to 2-20% of CBD or <0,2%-25% of THC, the main psychoactive substance. This is because most of the CBG has already been converted to CBD and THC as the plant blooms and flowers [1].

This makes consumer products derived from the cannabinoid rare and often expensive and CBG has been much less widely studied than THC or CBD. However, CBG is becoming an increasing focus in medical research as potential therapeutic benefits emerge.

CBG is processed by the body’s endocannabinoid system, consisting of molecules and receptors in humans that are responsible for keeping our bodies in an optimal state regardless of what’s going on in our external environment.

CBG works by binding to both receptors where it’s thought to strengthen the function of anandamide, a neurotransmitter that plays a role in enhancing pleasure and motivation, regulating appetite and sleep, and alleviating pain. Unlike THC, CBG has no psychotropic effects.

Like CBD, CBG has been used to combat pain without having the intoxicating effect of cannabinoids like THC. Research shows that CBG can also have therapeutic effects. Some areas highlighted by recent research include:

The production difficulties of CBG makes it very scarce. It’s much harder to produce than other cannabinoids like THC and CBD. Therefore when Cannabigerol is produced, CBG powders and CBG oils derived from it are comparatively expensive. However, more research is being done into easing the production and availability of the cannabinoid.

CBDepot manufactures a range of food-grade and pharma-grade Cannabigerol products to pharma GMP standards. These include: 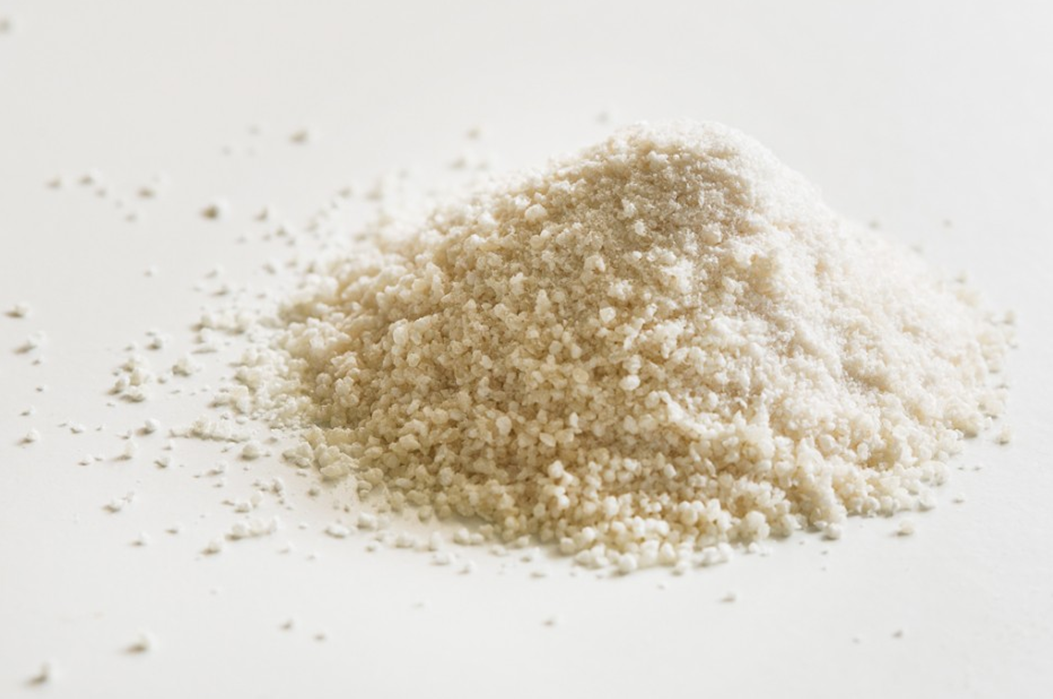