The method was developed by a team led by Dr. Sylvia Nürnberger and Marian Fürsatz of the Department of Orthopedics and Trauma-Surgery, Division of Trauma-Surgery, Medical University of Vienna, assisted by researchers from three other Vienna research institutions: the Ludwig Boltzmann Institute for Experimental and Clinical Traumatology, the Institute of Applied Physics at Vienna University of Technology and the Austrian Cluster for Tissue Regeneration.1

The study aimed to overcome functional obstacles to the construction of scaffold-free 3D cell cultures (pellet cultures) that are in demand in medical science for applications that include cartilage regeneration. These challenges include high reagent consumption and lack of early readout parameters, with most culture systems remaining expensive or requiring time-consuming procedures.

The study team followed a new approach to spheroid generation via self-assembly from cell monolayer, to compartmentation of cell culture surfaces utilising laser engraved grid plates. The compartmentation triggered contraction and rolling up of the cell monolayer, finishing in condensation into a spheroid in human adipose-derived stem cell (ASC/TERT1) and human articular chondrocytes (hACs)-ASC/TERT1 co-cultures, when cultivated on grid plates under chondrogenic conditions.

Using the new method with Evercyte’s ASC/TERT1 cell line for cartilage repair, yielded spheroids with stable diameter of 140µm and 300µm within three weeks, while co-cultures took up to 14 days, forming significantly faster with increasing hAC ratio. Co-cultures showed slightly lower spheroid diameters, due to earlier spheroid formation and incomplete monolayer formation. However, this was associated with a more homogeneous matrix distribution in the co-culture.

The study concludes that this novel cell culture system provides a promising tool for autonomous spheroid generation with the potential of experimental and clinical application in tissue engineering, as well as generation of ‘building blocks’ for subsequent biofabrication strategies such as bioprinting.

Besides ASC/TERT1 cell line, Evercyte also offers a new adipose-derived mesenchymal stromal line (ASC/TERT300) that, besides being a valuable in vitro model to study differentiation processes, qualifies for production of extracellular vesicles for cartilage regeneration also in a clinical setting.

Evercyte is the leading provider of immortalized human primary-like cells (‘telomerized cells’) as well as novel production cell lines for extracellular vesicles and is the partner of choice for innovative cell-based assays in the field of pharma, biotech, or cosmetic industries.

The core technology used for the establishment of these highly relevant human cell lines relies on the reactivation of the human telomerase enzyme. Besides customer-tailored cell line development as a one-stop shop, Evercyte is steadily expanding its catalog of readily available cell lines for the production of extracellular vesicles from mesenchymal stem cells using different tissues including adipose tissue, bone marrow, placenta, amnion or dental pulp.

Founded in 2011, the Vienna-based company successfully pioneered the development of tools and know-how necessary for the establishment of standardized high-throughput in-vitro bioassays as well as relevant cell models and cell factories. 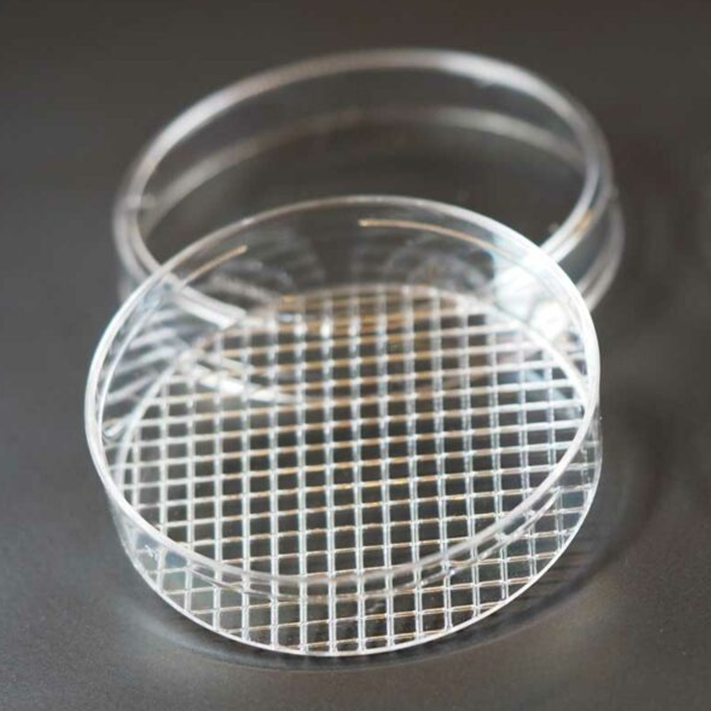 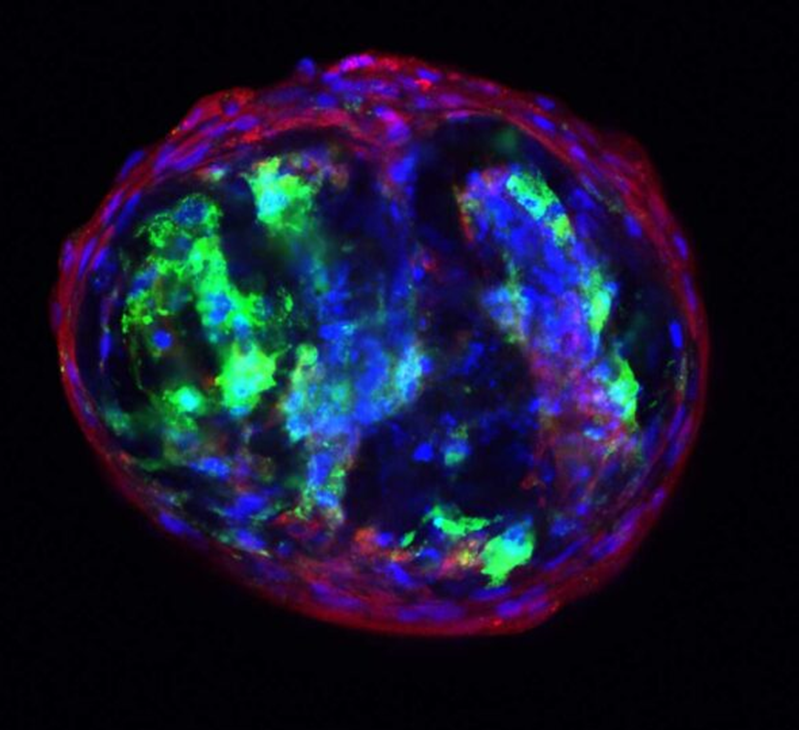