The beginning of the risk assessment is a consequence of validation of CBDepot’s application by the European Commission for its synthesized trans-Cannabidiol (CBD) to be authorized as a Novel Food substance.

Having reached this stage in the application process makes the Czech-based company the first to lay foundations for further approvals of cannabinoid-containing food ingredients, paving the way for further applications in respect of other phytocannabinoids to be considered as food additives.

Just as important, the EFSA risk assessment could pave the way for broader scientific investigation into the safety and toxicity of phytocannabinoids, the numerous naturally occurring compounds in the cannabis plant apart from the psychoactive delta-9-tetrahydrocannabinol (Δ9-THC). These other phytocannabinoids include Cannabidiol (CBD) and Cannabigerol (CBG), both of which are non-psychoactive and act as CB1 receptor modulators. There is also interest in Cannabinol (CBN) which has been indicated as effective at relieving convulsions or seizures, anxiety, nausea and inflammatory changes.

CBD is the first of these cannabinoids to enter mainstream pharmaceutical and cosmetic markets. However, it always needed to satisfy EU Novel Food Regulations primarily concerned with the safety of product for end consumers before gaining marketing approval as a food additive or nutraceutical.

CBD as a single substance has yet to be approved for use in food and is considered ‘novel’, which means pure forms of CBD requires corresponding approval for use in food. The UK’s Food Safety Authority (FSA) recently issued a regulation for CBD products used in UK foodstuffs post-Brexit, allowing CBD extracts and CBD isolates to be used in from April 2021, provided they are subject of validated novel food applications.

In the EU, the European Industrial Hemp Association maintains that products containing CBD are not necessarily subject to approval as novel foods but that highly purified extracts and mono-constituent cannabinoids isolates should be considered so.

In an interview with Krautinvest, the German-based online trade magazine for cannabis-focused venture capital and start-ups, CBDepot’s co-founder and Sales Director, Boris Baňas, said extensive further investigation of the toxicity profiles of phyto-cannabinoids was well overdue.

“It is important to establish a safe, long-term daily intake of CBD for the healthy population,” said Mr. Baňas.

“We believe consumption of food supplements must not exert any pharmacological action. Supplements can only provide physiological effects to support, optimize and maintain the homeostasis. Such effects can be reached somewhere between No Observed Effect Level (NOEL) and the lowest pharmacological dose. And we believe 50 mg / day for an average healthy adult is the upper threshold of the recommended intake. But, for instance, the UK FSA suggested that daily intake should not be higher than 70 mg / day,” he observed.

“This is one of the reasons why we really look forward to the outcome of the EFSA’s risk assessment,” said Mr. Baňas, who suggested that the EFSA investigation was merely the start of a wider and very necessary research process.

“While the safety profile of CBD itself has been studied for decades, very little is known about toxicity profiles of other phyto-cannabinoids. More research is needed before industry can be confident about its safe consumption by humans outside non-medicinal applications,” said Mr. Baňas.

“We believe CBD, CBG and CBN will play roles in the skin-treatment segments in products falling under the category of medical devices or OTC products. We already see interest in CBG and CBN from the clinical trials segment,” he explained.

“As to engineered nano-materials with particle size under 100 nm, they automatically fall under the definition of novel food and business operators need to grasp this fundamental reality,” said Mr. Baňas.

“CBDepot’s approach has always been to lead by example. It was evident to us from 2015 that highly purified or synthesized cannabinoids would fall under the scope of the novel food regulations. Our first NF application was submitted in 2016 via the Czech authorities under procedures of the previous novel food regulation (EC) 258/97,” said Boris Baňas.

He added that the validation of the CBDepot novel foods application dossier for synthesized trans-cannabidiol already represented a significant milestone in having passed a three-tier process performed by the European Commission (EC) and the EFSA.

“Only the EC can validate any novel food application by clearing the substance/ingredient in question as a potentially authorized novel food. The implication for our industry is that the EC does not consider pure Cannabidiol as exempted from a definition of food within the meaning of the General food law regulation EC 178/2002. However, it still needs to be authorized. And a basis for this authorization is the outcome of the Risk Assessment by EFSA. In our case, this process formally began on March 31,” Mr. Baňas explained.

Established in 2014, CBDepot has become a leader in helping to establish legal and quality standards for cannabinoid ingredients and the formulation of cannabidiol derivatives. Since foundation it has operated under legal license granted by the government of the Czech Republic.

The company’s initial mission was the supply of “Legal and Quality CBD” at a time when sourcing ethical and quality isolated CBD was a challenge. CBDepot’s scientific knowledge is based on close links with the Czech Academy of Sciences.

In 2017, the company’s emphasis evolved to “Legal Natural Cannabinoids” because the legality of extraction of cannabis was still an issue. A short time previously, it had added CBG isolate and Broad spectrum distillates (50% CBD and 50% CBG) to its product portfolio.

Recently, the company changes its strap line “Upmarket Cannabinoid Solutions”, reflecting its new ability to offer cannabinoid ingredients and substances to various markets such as: cosmetic, food, food supplement, e-cig liquid and pharmaceutical and Europe-wide recognition as a strong, ethical and transparent supplier of cannabinoids.

The company’s Chief Sales Officer, Boris Baňas is an ex-board member of the European Industrial Hemp Association (EIHA), where he successfully campaigned for the establishment of new Europe-wide standards. 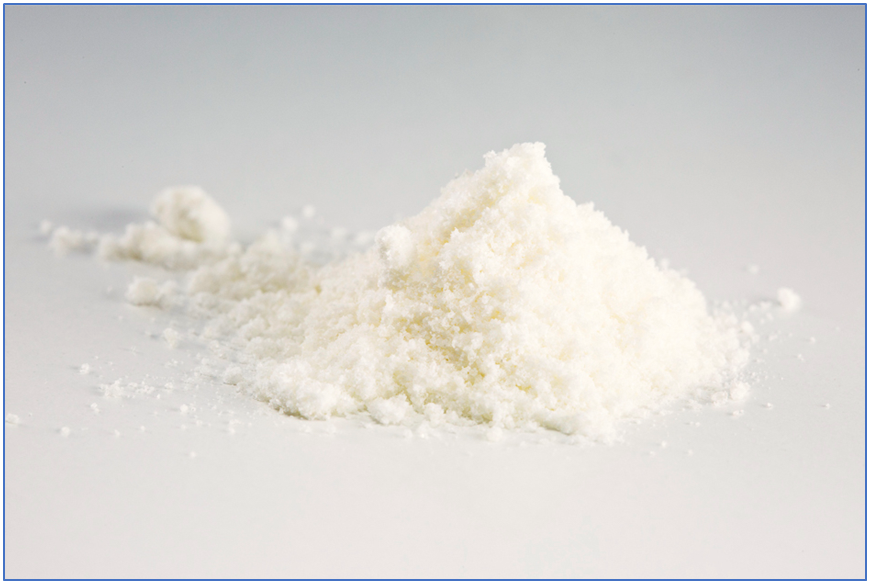