To get in touch with UGA Biopharma GmbH, simply fill out the form below.

Subscribe to receive the latest updates from UGA Biopharma

Hennigsdorf, Germany: UGA Biopharma GmbH, contract developer of cell lines expressing biologics and biosimilars, has developed a newly patented method for the purification of the evolutionarily conserved hormone Erythropoietin (EPO) and its derivatives.

The patent for this method has been lodged with the European Patent Office and published as EP3613486A1 (See Resources).

The method and system described in the patent can be summarized as follows:

All together this means, the characteristic improvement of the method is therefore that EPO and / or an EPO derivative can be purified to a desired degree in a faster, simpler, more efficient and more cost-effective manner and the cleaning method can be operated continuously, which means an additional time and efficiency advantage.

UGA Biopharma GmbH is an experienced contract developer of biologics and biosimilars with the capabilities to handle all necessary steps from cell line development and bioprocess development to the development of purification strategies and appropriate analytics.

The company supplies its customers in Germany and abroad from its headquarter in Hennigsdorf, near Berlin. Several clients have used UGA products in clinical trials or in products that have received market authorization.

UGA Biopharma GmbH CRO activities are centered on cell line development for biologics and biosimilars, specializing in the development of stable expressing CHO cell lines and cell media for the production of biologics and biosimilars for biopharmaceutical companies. Typical clients are biopharma manufacturers, research institutions (like universities and research institutes) as well as start-ups and other CROs that need to outsource CLD, upstream, and/or downstream processing.

UGA’s mission is to fulfill customer requests, recognizing industry needs for high titer, high quality and fast delivery timelines, along with robust CHO cell lines. To this end, UGA can deliver cell lines, reaching titers from 4 to 7 g/L, within four months of receiving the originator sequence. 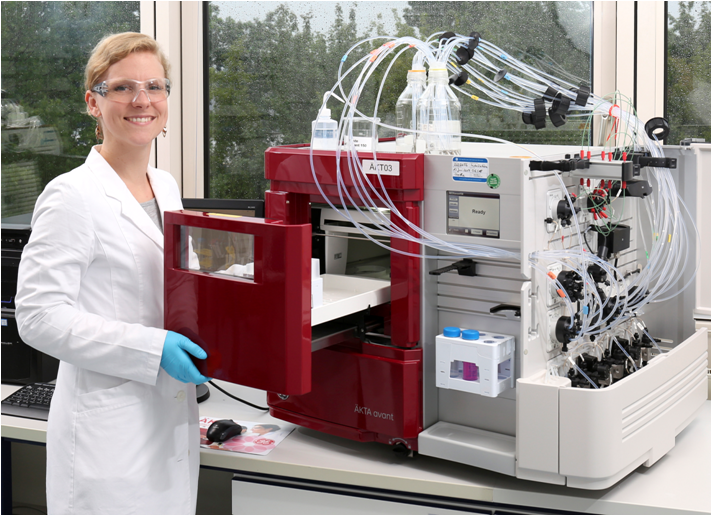 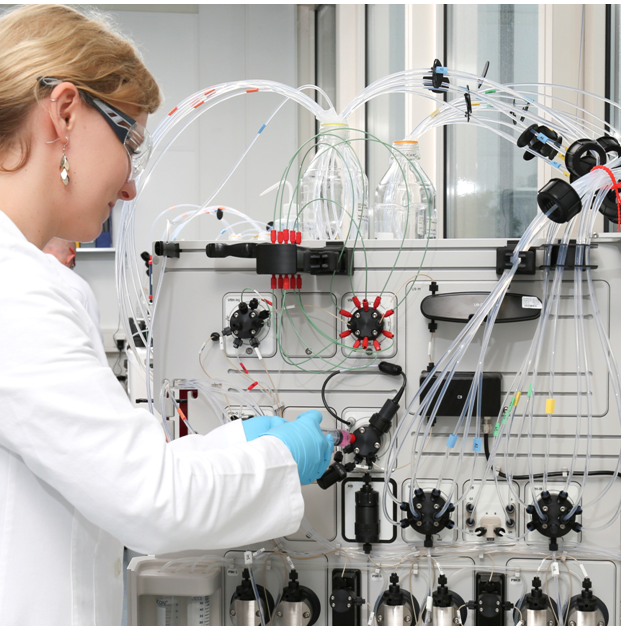 Simply fill out the form below to contact UGA Biopharma GmbH now.