To get in touch with Polypharma Technologies & Sciences GmbH, simply fill out the form below.

Subscribe to receive the latest updates from Polypharma Technologies & Sciences

There are a number of different types of generic antidiabetic medicines that can be taken in orally combination with insulin to regulate sugar levels in the blood.

Polypharma also offers its partners across the MENA region a portfolio of antiemetic medicines in oral dose formulations to reduce nausea and vomiting that can stem from motion sickness, viral or bacterial infections, pregnancy, effects of surgery or in chemotherapy.

These medications work by blocking neurotransmitter chemical messengers and include diphenhydramine or dimenhydrinate, dexamethasone, and prochlorperazine.

Polypharma is also able to develop new antidiabetic dossiers on request and after having carried out a specific feasibility study on the substance. 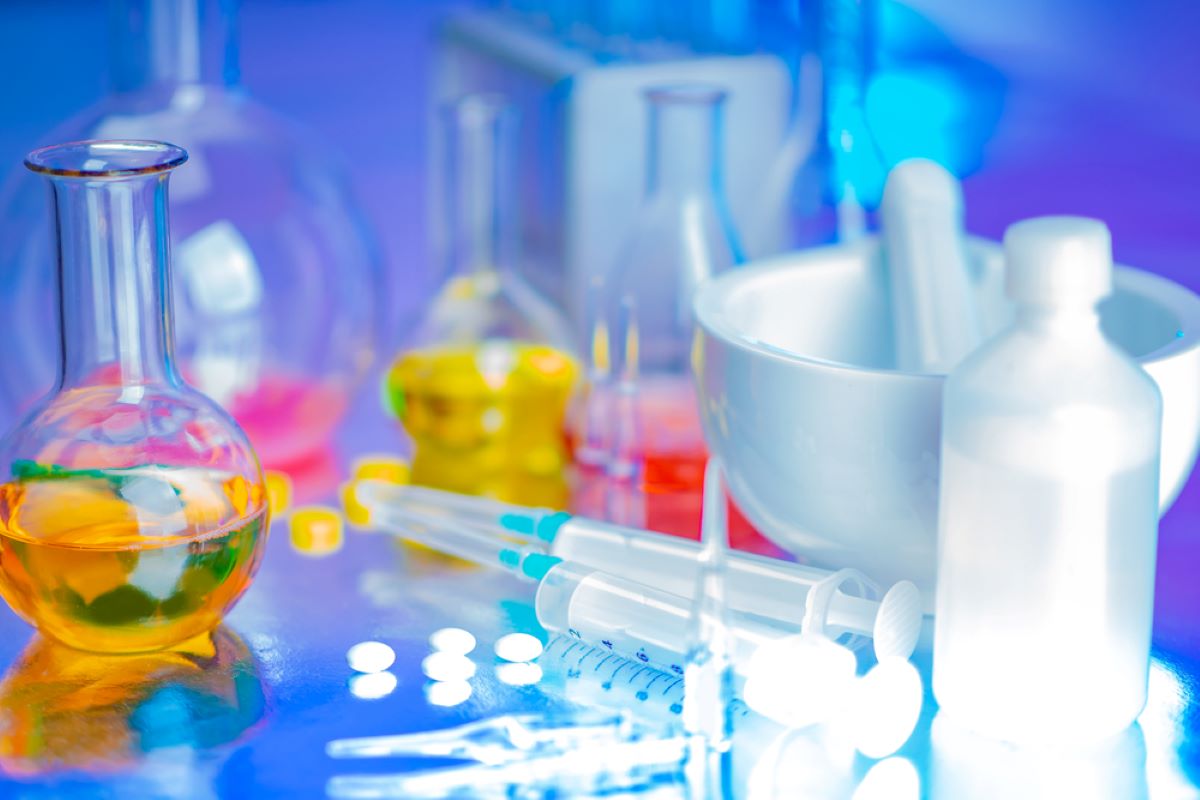 Simply fill out the form below to contact Polypharma Technologies & Sciences GmbH now.