To get in touch with Novo Nordisk Pharmatech A/S, simply fill out the form below.

Subscribe to receive the latest updates from Novo Nordisk Pharmatech

The event marks a significant new expansion milestone in the 70-year history of Novo Nordisk Pharmatech.

The new branch office at 152 Beach Road, #17-04 The Gateway East has been in operation since September, serving as a hub to expand Novo Nordisk Pharmatech’s business across Asia.

The region is a rapidly growing market for the Danish company’s varied portfolio of leading-edge Quaternary ammonium (QUATS) and other compounds, as well as recombinant human insulin AF.

“We are thrilled to be expanding our footprint into Asia,: said Mr. Hother Le Fevre.

“This new office is in close proximity to some of the world’s leading biopharmaceutical companies with direct access to leading regional clusters of biopharma and biotech development that are the main focus of our own activities,” he explained.

“Our new Singapore presence enhances our ability to deliver the high quality QUATS and recombinant insulin for cell culture media to the pharma and biopharma industries,” he added.

“A local Singapore branch office was a logical step in our business growth strategy and presents a superb opportunity for Novo Nordisk Pharmatech to strengthen our presence in a region where we have been increasingly active for several years,” said Mr. Hother Le Fevre. 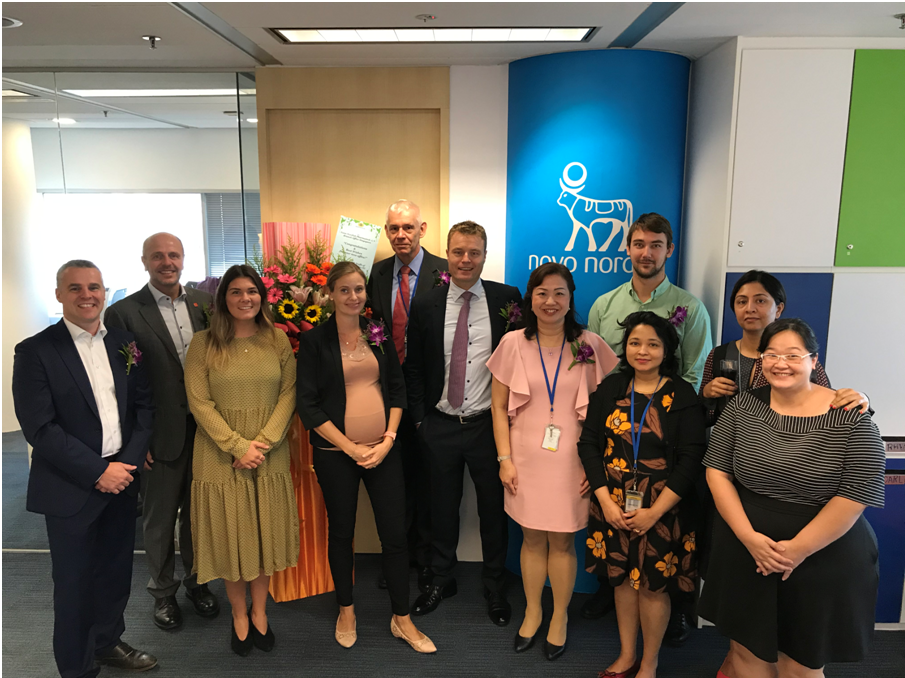 Simply fill out the form below to contact Novo Nordisk Pharmatech A/S now.